Sons of Anarchy has tapped a new guest star who is very familiar with the GrimReaper. Six Feet Under alum Mathew St. Patrick has signed for a recurring role on the FX series' final season, TVLine reports.

Patrick will play the tough head of a security team named Moses, and will begin his multi-episode arc in Episode 7 of the upcoming seventh season.

Returning fall shows: Scoop on where we left off and what's next

The actor is best known for playing Keith Charles, the police officer and significant other of David (Michael C. Hall). Patrick also starred on All My Children and Reunion, and most recently appeared on NCIS last year.

Sons of Anarchy's final season premieres Tuesday, Sept. 9 at 10/9c on FX. What do you think of this casting?

Watch This Tonight — See why Top Chef Duels is our editors' pick: 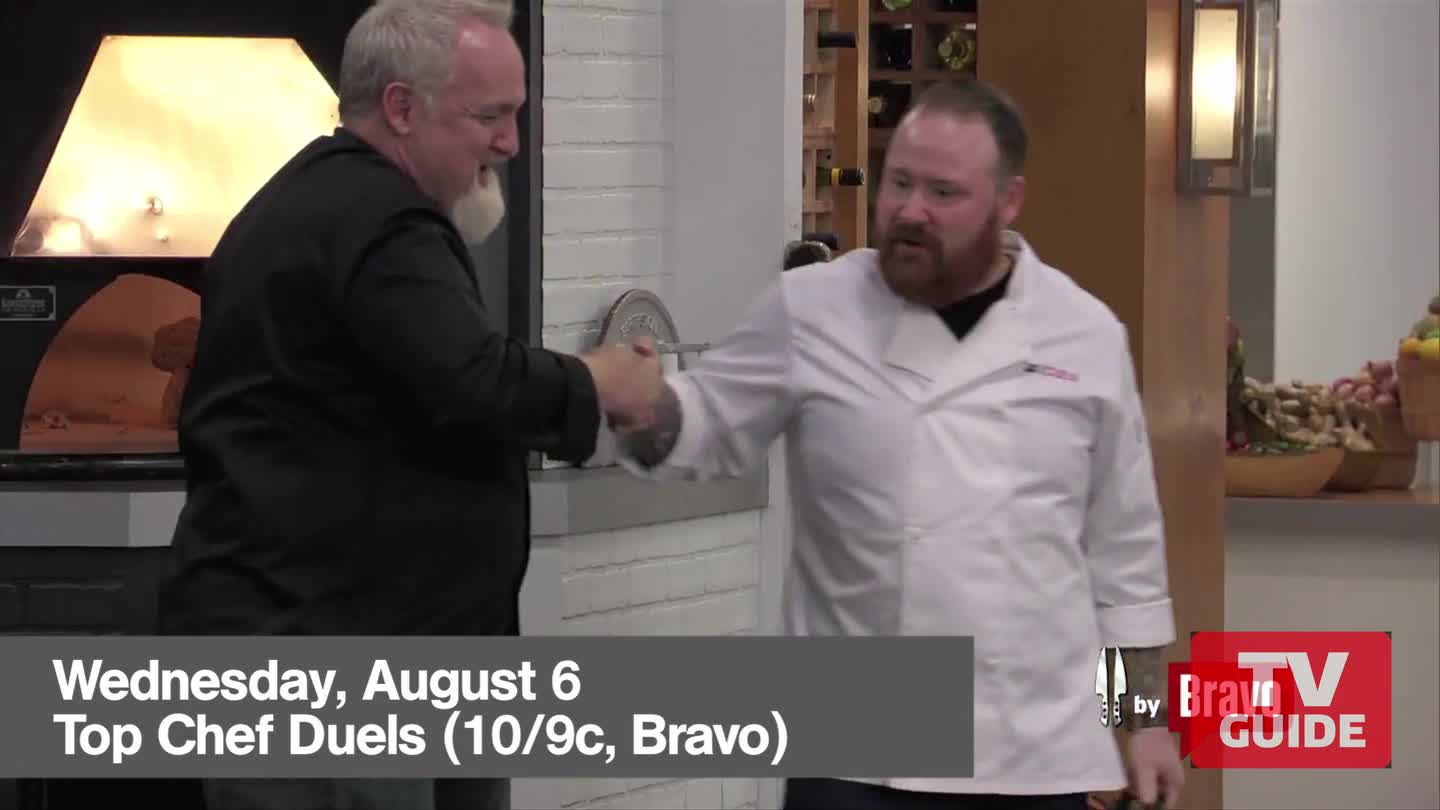