Courtney Love will join FX's Sons of Anarchy in a "pivotal role" for the show's upcoming seventh season, TVGuide.com has confirmed.

In a multi-episode arc, the singer will play Ms. Harrison, the teacher of Jax's (Charlie Hunnam) son Abel, according to TVLine, which first reported the casting news. Her character will be introduced in Episode 4. This is Love's debut as a recurring character on a TV show, though her film credits include Man on the Moon, The People vs. Larry Flynt and Sid and Nancy.

Summer TV Preview: Where we left off with returning shows

As previously announced, fellow rocker Marilyn Manson will also recur on Sons of Anarchy in Season 7 as a white supremacist with whom Jax interacts in prison.

Sons of Anarchy returns this fall. Are you looking forward to seeing Love on the show?

Watch This Tonight — See why Celebrity Wife Swap is our editors' pick: 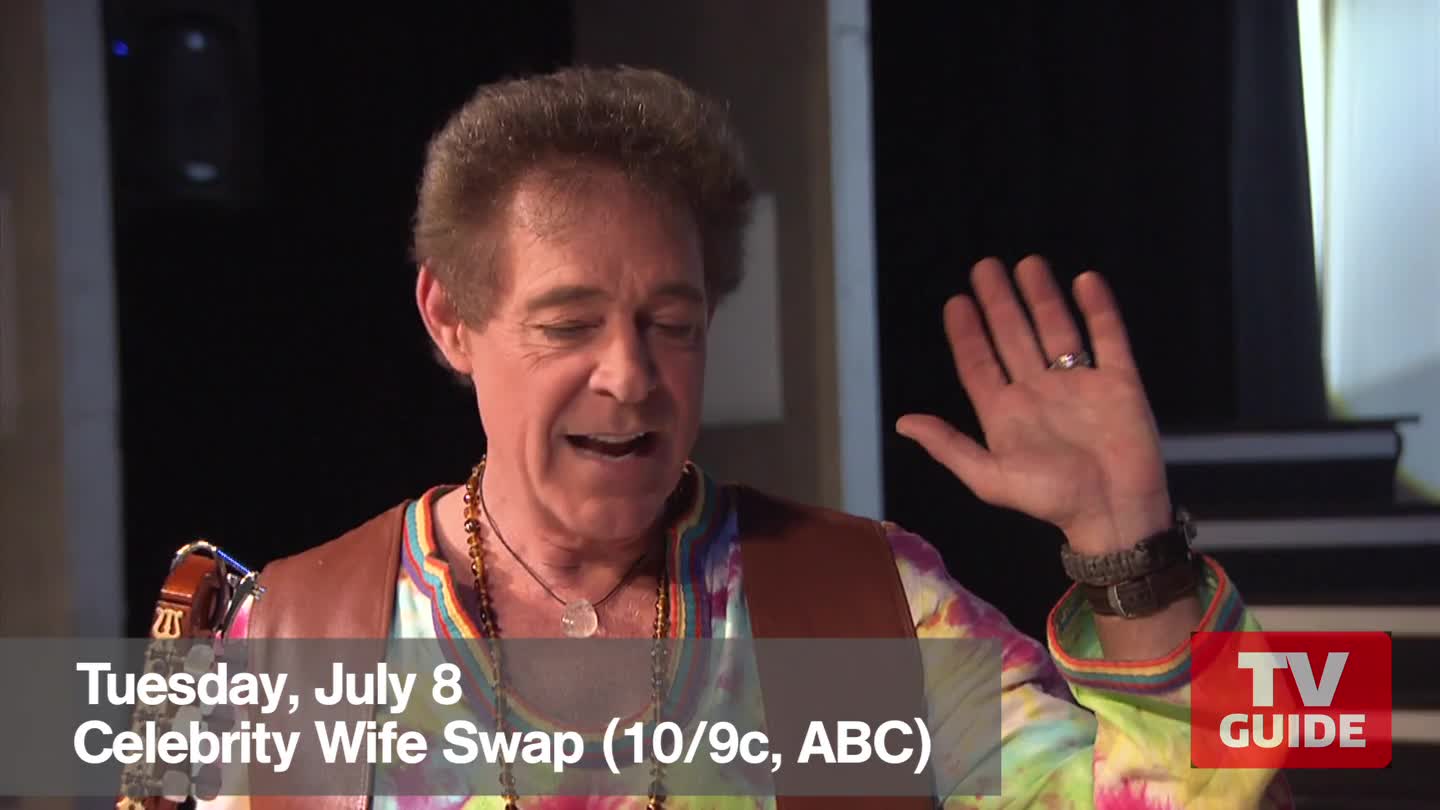