Rosie O'Donnell is officially returning to The View.

After reports surfaced earlier this week that O'Donnell was in negotiations to come back to the show, ABC confirmed the news Thursday via Twitter. (Apparently the objections of O'Donnell's nemesis, former View co-host Elisabeth Hasselbeck, fell on deaf ears.)

With Barbara Walters, Jenny McCarthy and Sherri Shepherd all leaving The View after last season, the show is still looking to fill two seats. ABC would reportedly like to fill out the panel with a Latina and a Conservative.

What do you think of The View's decision to bring O'Donnell back? Vote in our poll!

Watch This Tonight — See why Welcome to Sweden is our editors' pick: 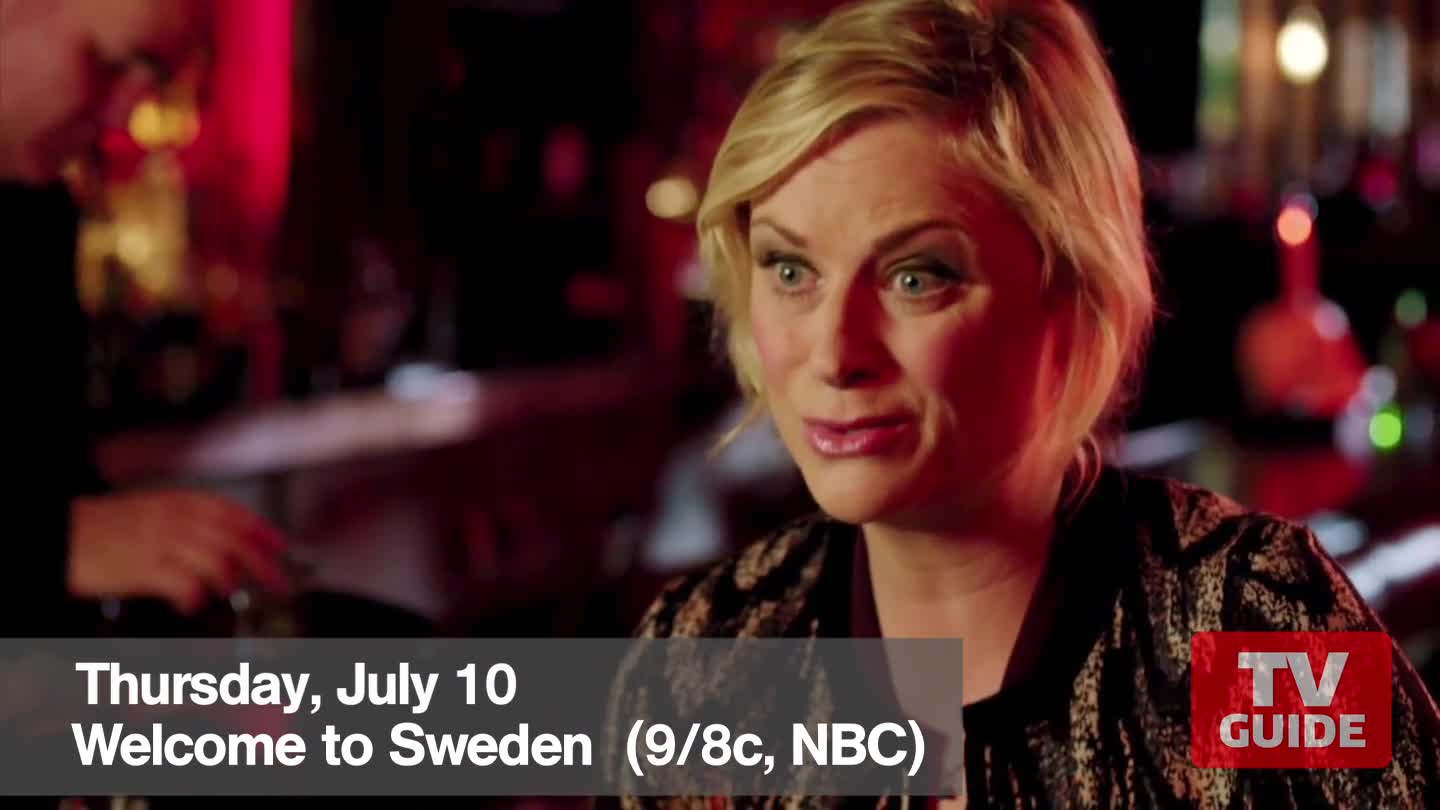