How to Watch 2022 FIFA World Cup Qatar Live Without Cable

The Group Stage of the 2022 FIFA World Cup continues today. Here's how to watch

The most widely viewed sporting event in the world returns when 32 teams compete in the 2022 FIFA World Cup in Qatar. Founded in 1930, World Cup is the most prestigious soccer tournament in the world. The tournament takes place every four years, excluding 1942 and 1946, due to World War II. The international event has been hosted in 17 countries since its inception with Qatar hosting for the first time this year.

The 2022 World Cup will begin on Sunday, November 20, and conclude on Sunday, December 18. Lusail Stadium in Doha, Qatar will host the opening match between Qatar and Ecuador and the final match of the tournament.

On the first day of the tournament, Qatar was easily defeated 2-0 by Ecuador. The shutouts continued on Day 2 after the Netherlands beat Senegal 2-0. Team USA tied wells 1-1 and England routed Iran 6-2. As Day 3 rolls on, Saudi Arabia may have the biggest upset of the tournament after defeating Argentina 2-1. France has continued their dominance after defeating Australia 4-1. Denmark-Tunisia and Mexico-Poland both ended in a draw.

Day 4 began with a draw between Morocco and Croatia at Al Bayt Stadium with 59,407 in attendance. Germany was defeated by Japan and Spain routed Costa Rica 7-0. And Belgium beat Canada 1-0.

Check out all of the 2022 World Cup venues in the chart below.

Qatar is playing in the World Cup for the first time and they're the AFC Asian Cup winners. Since they're the host country, they qualified for the tournament. While Qatar is in, Italy is the biggest name missing from this year's event. Italy, who has won the second most World Cup, failed to qualify in 2018 ad was upset by North Macedonia in March, which is why they won't be participating this year.

Some of the biggest stars of the sport could be competing at their last World Cup. Lionel Messi (Argentina) and Cristiano Ronaldo (Portugal), 35 and 37, respectively, could be entering their last tournament, or the last one in their primes.

Led by superstars Kylian Mbappe and Karim Benzema, France will be defending their crown after winning the 2018 World Cup in Russia.  With 16 appearances, France has two World Cup championships, winning their first one in 1998.

Below is the full list of the 32 countries competing at the World Cup.

Find out how to watch all of the 2022 FIFA World Cup and the full schedule of matches, below.

FOX and FS1 will be home to all of the action in Qatar during the 2022 FIFA World Cup. Most streaming services offer both networks and you can find out how to stream the tournament, below. 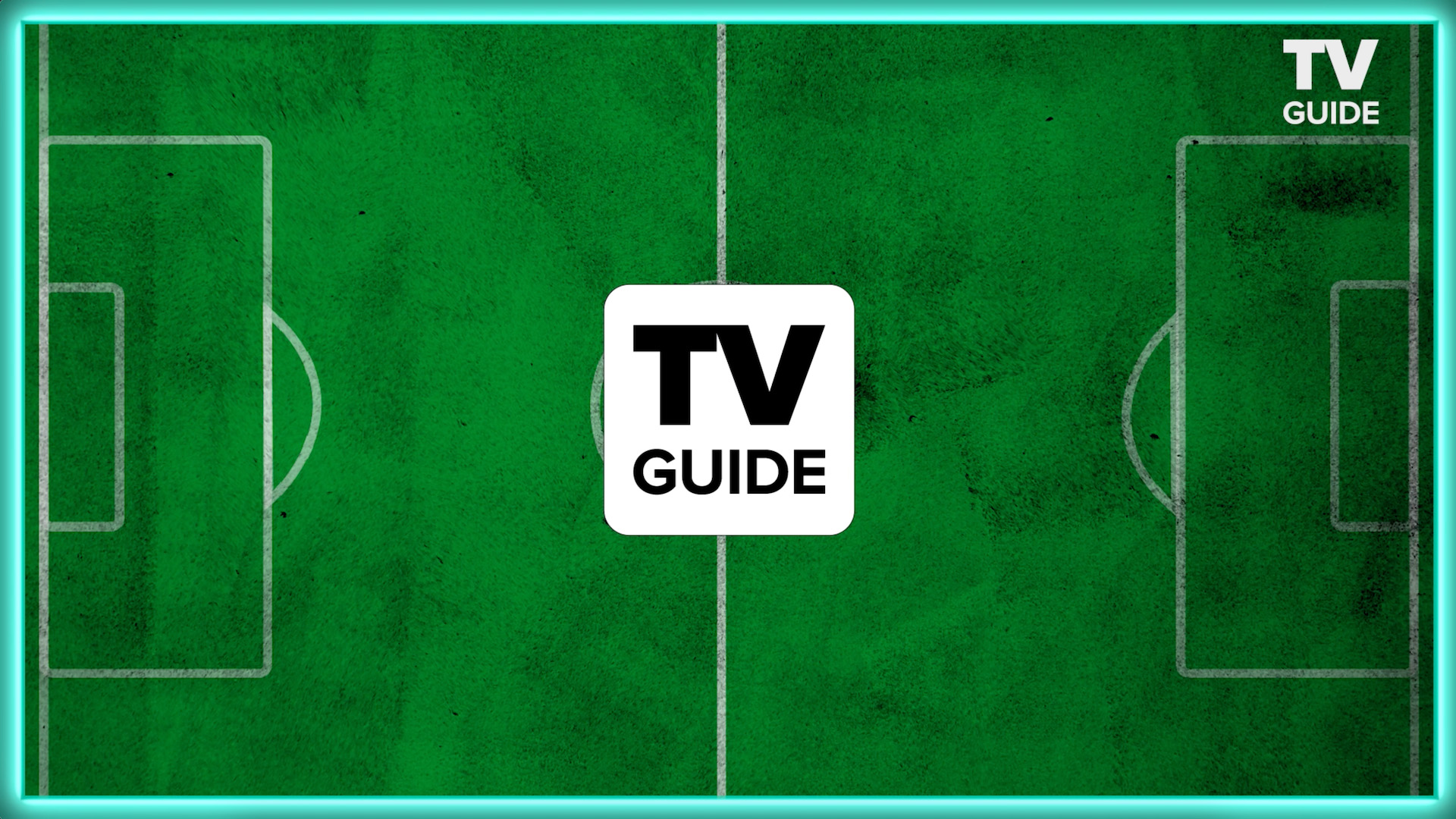 Catch live action from Qatar at the 2022 FIFA World Cup on Fox by watching with an antenna. AntennaWeb is a great tool you can use to see what channels carry Fox in your area with an antenna.

For $69.99 per month, Hulu + Live TV is the best way to watch all of the action in Qatar during the 2022 FIFA World Cup. The streaming service includes Fox, FS1, and over 75 channels. The service also includes the Disney Bundle, which includes Disney+ and  ESPN+.

For $69.99 per month, DIRECTV STREAM's Entertainment package includes live FIFA World Cup games that air on Fox and FS1. The plan includes over 75 channels and unlimited DVR storage, and there are no hidden fees, or required annual contracts.

With DIRECTV STREAM users get a 5-day free trial, and for a limited time, new subscribers can save $40 across two months.

For $69.99 per month, subscribers can watch live World Cup matches on FOX, and FS1 on fuboTV with their Pro plan. The sports-first streaming offers over 100 channels with their Pro plan, which includes over 100 sporting events, the ability to watch on unlimited screens, and 1000 hours of DVR space, which means you can record and rewatch your favorite shows and all of this year's games.

For $40/month, subscribers to Sling Blue can watch live World Cup matches in Qatar on Fox, and FS1, and over 40 channels. The service includes 50 hours of DVR storage so you will be able to relive your favorite moments and shows.

Subscribers to YouTube TV are able to watch the 2022 FIFA World Cup live on Fox and FS1 for $64.99 per month. The streaming service has over 85 channels, users can stream up to 3 devices simultaneously, and it includes unlimited DVR so you can record every game and more.

Other Ways to Watch

Peacock and Telemundo will be streaming the matches live in Spanish. Check out our full guide on How to Watch 2022 FIFA World Cup Qatar in Spanish Live Without Cable here.

If you cannot watch the matches live, Tubi will be airing replays throughout the tournament for free. Find out more information here: How to Watch 2022 FIFA World Cup Qatar Replays for Free.

Check out the full 2022 FIFA World Cup Qatar schedule, below.

Check out all the live sports events on TV today on our Live Sports page.