Wild in the Streets

A young rock star decides he wants to go from leading the charts to leading the world. At the age of 24 he's elected president and leads the country's youth to mobilize against anyone over the age of 30. 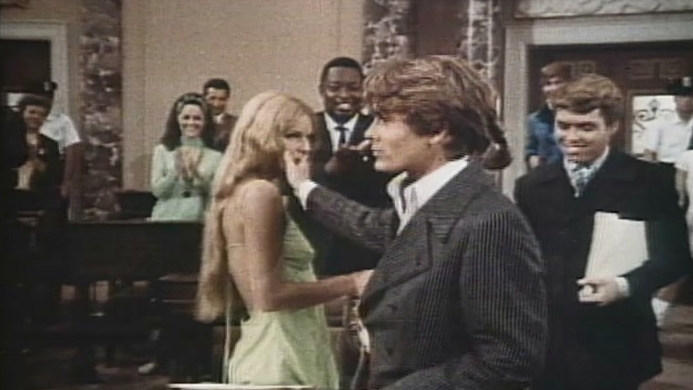 Wild In The Streets