Steven Spielberg directed this epic adventure follows the friendship forged between a young man and his horse. When World War I forces the two to part, the remarkable horse inspires everyone he meets, from German soldiers to British cavalry and a humble farming family.

Jorge Garcia has joined the cast of CBS' The Ordained, TVGuide.com has learned. The drama pilot stars...

Charlie Cox is getting Ordained. The Boardwalk Empire star has landed the leading role on the CBS pilot, TVGuide.com has learned. Get the latest pilot scoop news Cox would star as...

Who Are Hollywood's Highest-Paid Celebs?

Media mogul Oprah Winfrey&nbsp;topped Forbes' list of the highest-paid celebrities, raking in $165 million between May 2011 and May 2012. Winfrey, whose earnings actually fell by $125 million from the previous year, remains at the top thanks to the final season of&nbsp;The Oprah Winfrey Show, as well as her eponymous magazine, OWN, her spin-off shows and Sirius radio deal. Who Earns What: TV's highest-paid stars Coming in just behind Winfrey is movie director Michael Bay, &nbsp;who earned $160 million. His Blockbuster film Transformers: Dark Side of the Moon, which he earns profits on, took in a whopping $1.1 billion at the box office. Steven Spielberg&nbsp;took the No. 3 spot, earning $130 million in the last year. His company DreamWorks produced Falling Skies, Terra Nova and Smash for television and the Oscar-nominated films The Adventures of Tintin and War Horse. &nbsp; Who are Hollywood's highest-paid actresses? 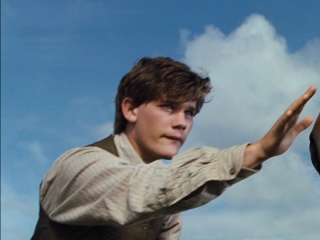 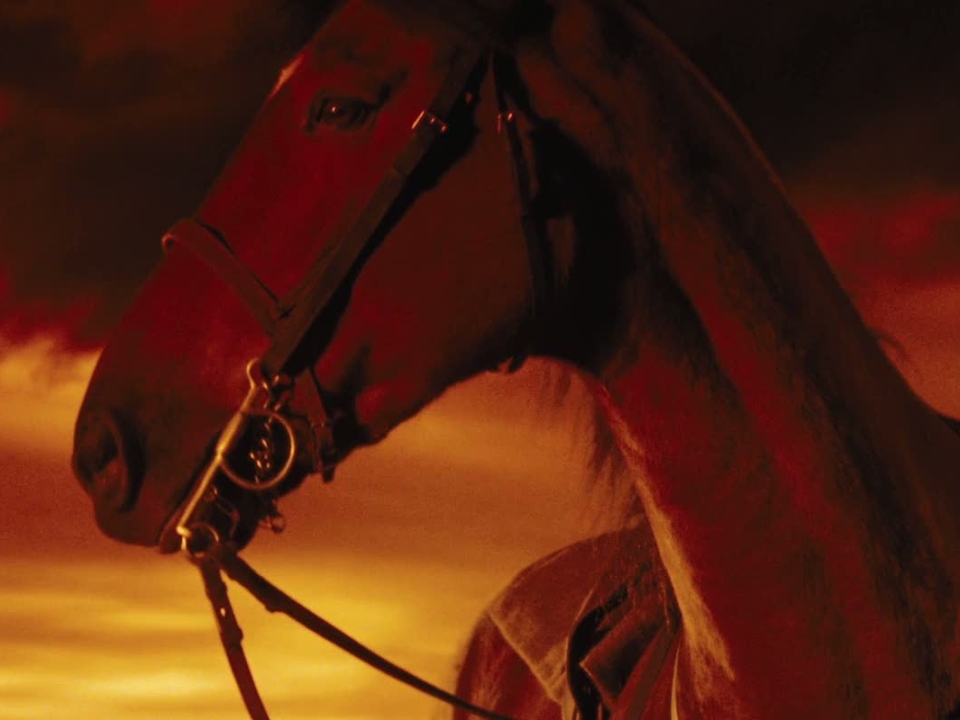 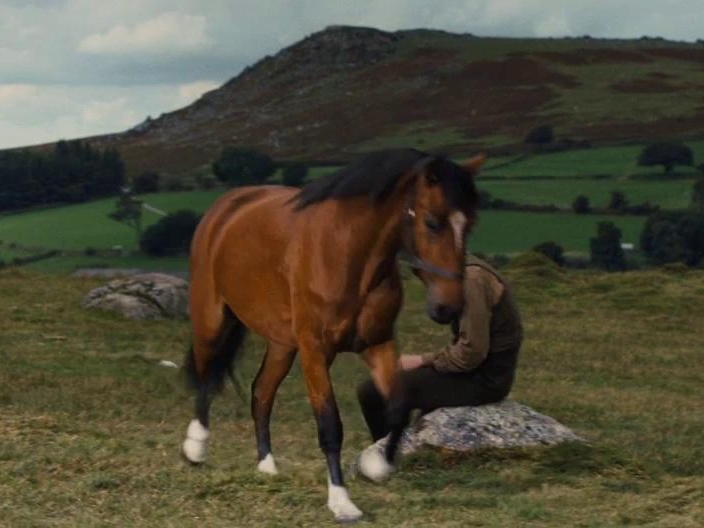 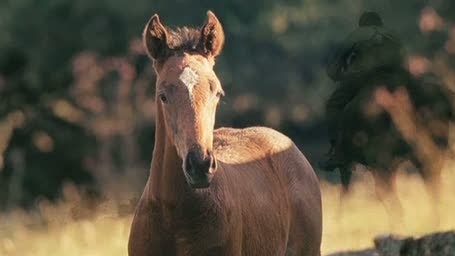 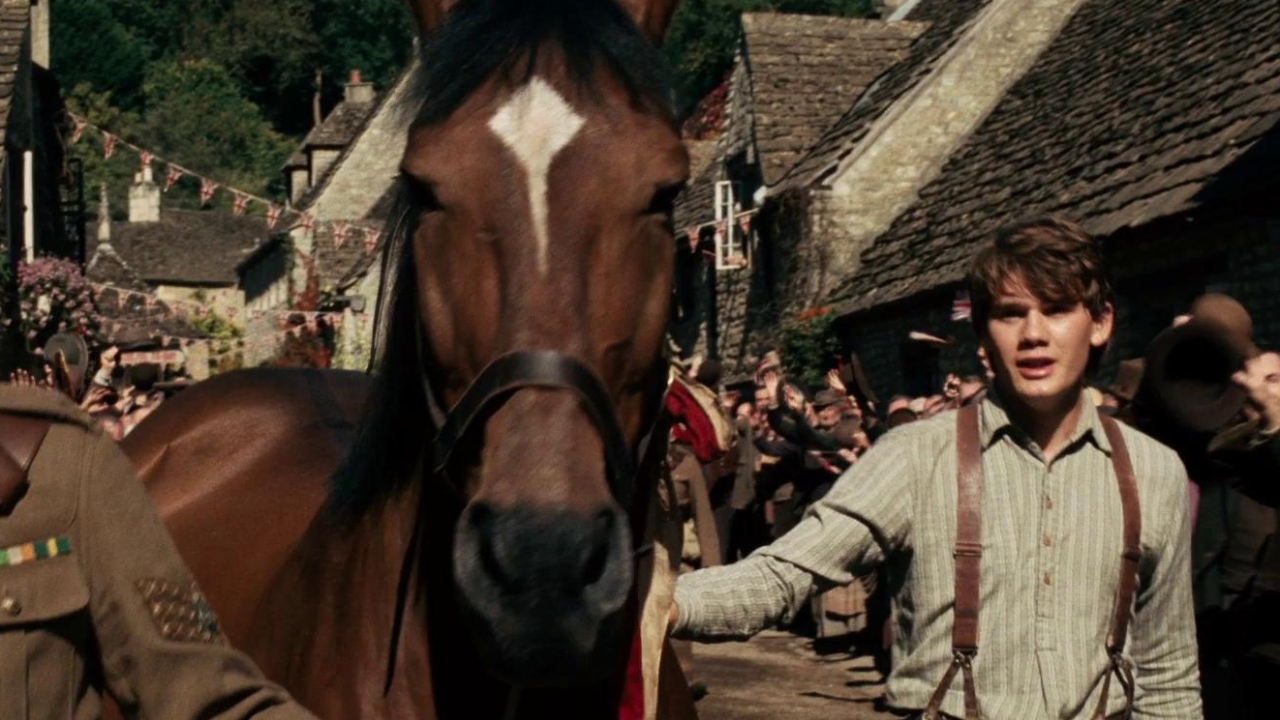