The Felicity alums have really taken over pilot season. Keri Russell has landed the leading role in FX's The Americans pilot from Justified showrunner Graham Yost. The series, executive-produced by Yost and created by Falling Skies' Joe Weisberg, follows...

At the Movies: Grindhouser Reboots Barbarella

Robert Rodriguez has signed on to direct a new film adaptation of the sci-fi comic-book series Barbarella, previously committed to celluloid by Jane Fonda circa 1968.... Harry Potter and the Order of the Phoenix will make its international premiere June 28 in Japan. Why there? "No special reason," a studio rep tells Reuters.... To benefit The Adrienne Shelly Foundation, CharityFolks.org is hosting an auction of Waitress memorabilia, including aprons designed by the likes of Keri Russell, Cheryl Hines, Scarlett Johansson and Tori Spelling. 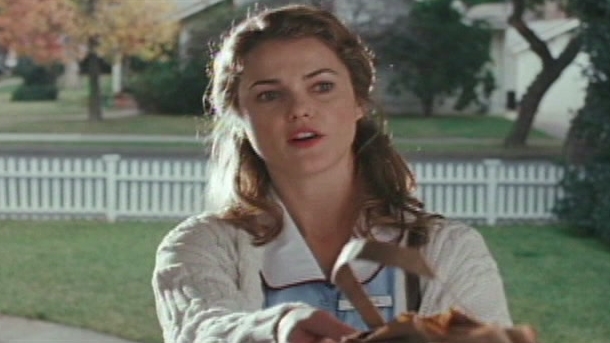