Taut reconstruction of the events surrounding the crash of a terrorist-commandeered aeroplane on September 11, 2001. The script was based on the 9/11 Commission Report, interviews with government, military and commercial aviation officials and recollections from family members of passengers and the flight crew. 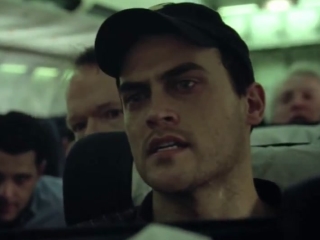 United 93 is the best-pic pick of the Austin Film Critics org, which honored Children of Men's Alfonso Cuar&#243;n as best director, and handed the top acting kudos to Leonardo DiCaprio (The Departed) and Ellen Page (Hard Candy). Austin's supporting slots went to Jack Nicholson (The Departed) and Rinko Kikuchi (Babel).The Kansas City Film Critics Circle, meanwhile, also honored United 93 for best picture and best director (Paul Greengrass), then went with the Forest/Helen ticket in lead, and Michael Sheen (The Queen)/Catherine O'Hara (For Your Consideration) in supporting.

Scorsese scores again. The Departed has been declared the year's best film by the Southeastern Film Critics Association, with Marty himself named best director. (Sounds like it's time for Matt to get a sitter and see this flick.) The top acting awards went to Forest Whitaker (The Last King of Scotland) and Helen Mirren (The Queen), with Jackie Earle Haley (Little Children) and Jennifer Hudson (Dreamgirls) sweeping the supporting slots. Pan's Labyrinth, An Inconvenient Truth and Cars copped foreign-language, doc and animated honors.The Chicago Film Critics group, meanwhile, has unveiled nominations for the year in film, and Babel bested the rest with nine nods, including those for best picture, director and original screenplay. Also vying for best film: The Departed (which also netted nods for Scorsese, Leo, Jack and adapted screenplay), Little Miss Sunshine, The Queen and United 93 (which is currently residing in my sleek li'l Sony Watchman DVD gizmo).

The Road to Oscar: NY Critics Put Up a United Front

Hot on the heels of Sunday's kudos handed out by the Los Angeles Film Critics Association and the American Film Institute, the New York Film Critics Circle has awarded its best-picture honor to... United 93. In other categories, Forest Whitaker (The Last King of Scotland) and Helen Mirren (The Queen) solidified their positions as front-runners in the Oscar race, while Jackie Earle Haley (Little Children) and Jennifer Hudson (Dreamgirls) copped supporting honors. 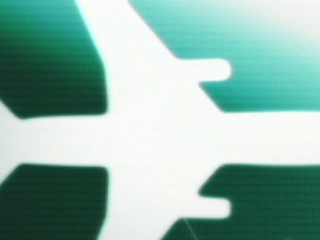