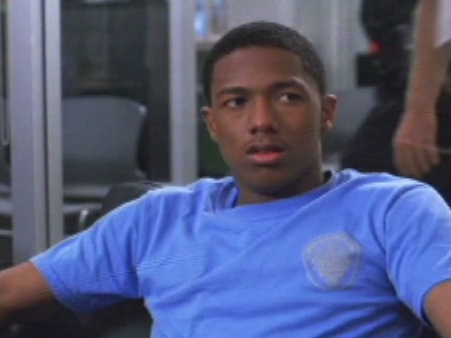 The action sequel Transporter 2 delivered a No. 1 opening over the four-day Labor Day weekend box office with a better-than-expected $20 million, more than twice the original's debut haul in 2002. That pushed The 40 Year-Old Virgin into second place after two weekends on top. Adding another $16.6 million&nbsp;to the till, Virgin's total gross rose to $71.9 million and counting. Among other newcomers, Oscar shoo-in The Constant Gardener bowed strongly in third with $10.8 million while Nick Cannon's Underclassman was held back at No. 11 with $3 million. On the bright side, there's always "Drumline 2."