Upstanding and engaged businessman Wesley finds his upcoming marriage thrown into question when his connection with a down-on-her-luck cleaning woman turns unexpectedly romantic.

Why Is Tyler Perry Being Sued?

Tyler Perry is being sued by an author claiming he stole her plotline, Reuters reports. Terri Donald, who writes under the pseudonym TLO Red'ness, filed a lawsuit in Philadelphia claiming that Perry based his 2012 film Good Deeds on her 2007 book, "Bad Apples Can Be Good Fruit." Donald writes that she sent Perry's production company a copy of her book before filming began. She's seeking $225,000 in damages, as well as a credit on the film.

Add Phylicia Rashad to the list of classic sitcom stars looking to make a comeback next season. But in this case, Rashad is making a move to drama, joining the cast of the NBC pilot Do No Harm. In the thriller, a modern day take on "Dr. Jekyll and Mr. Hyde," Rashad will play...

War film Act of Valor took home the top spot at this weekend's box office, grossing $24.7 million, according to Box Office Mojo.&nbsp; The movie, which stars mostly real active-duty Navy SEALs, edged out Tyler Perry's Good Deeds, both of which opened this weekend. Perry's film came in at No. 2 with an even $16 million. 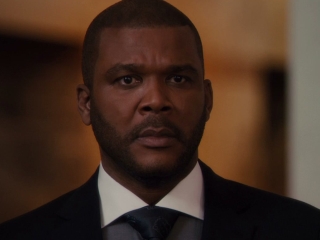 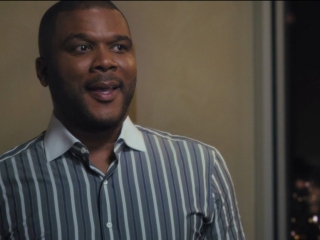