Giant robots must team up with British experts on the history of Transformers on Earth to find a way to win a war after the demise of their leader Optimus Prime. 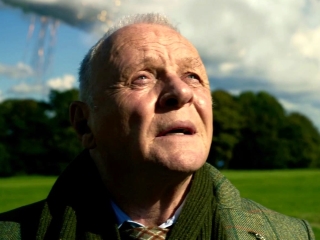 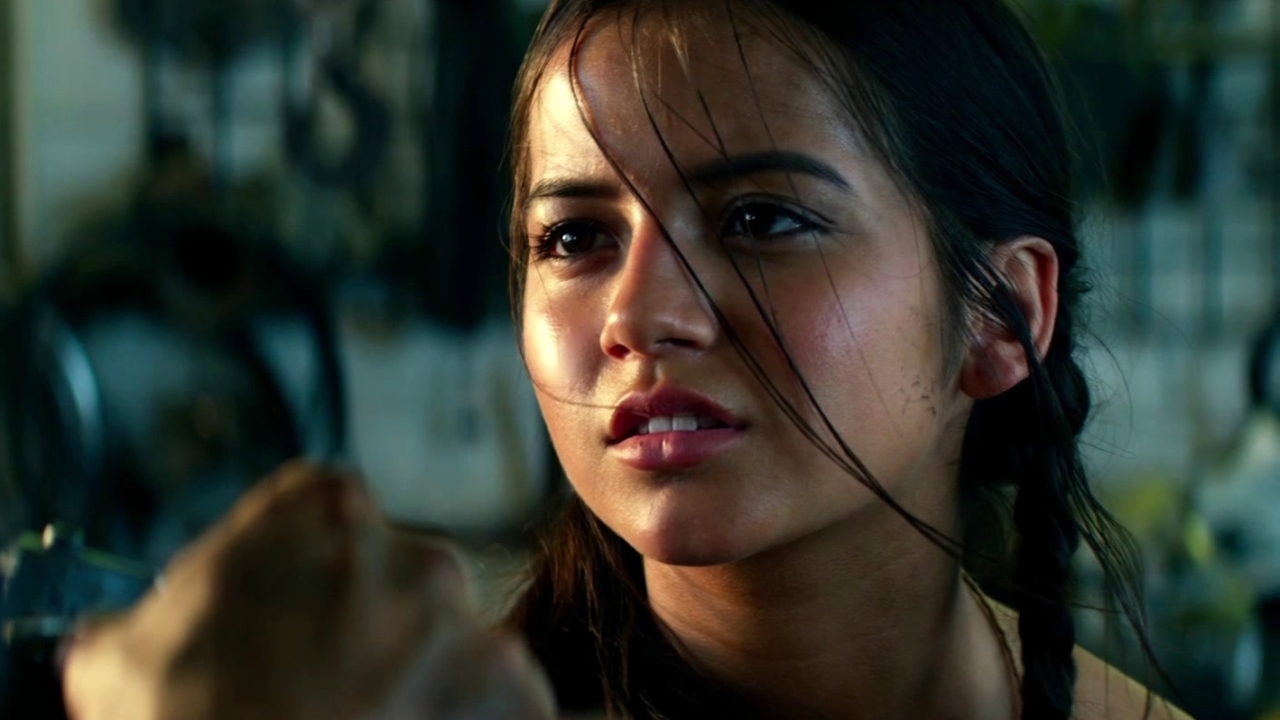 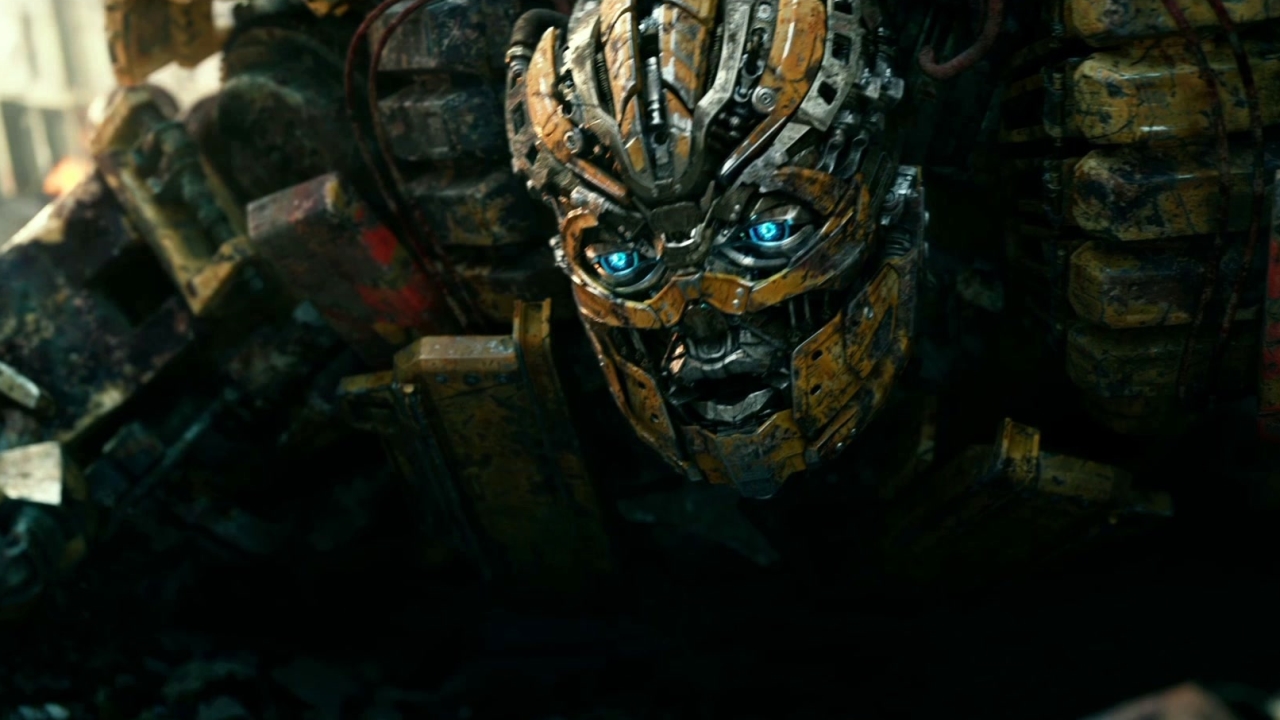 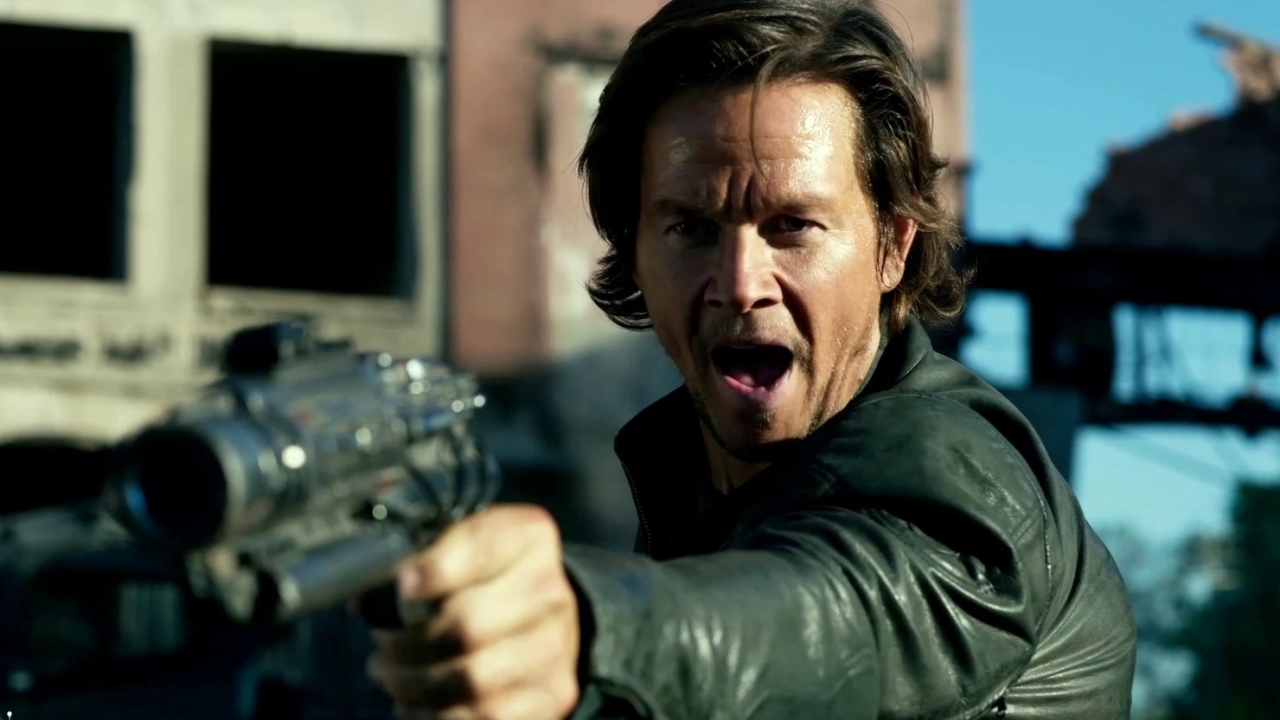 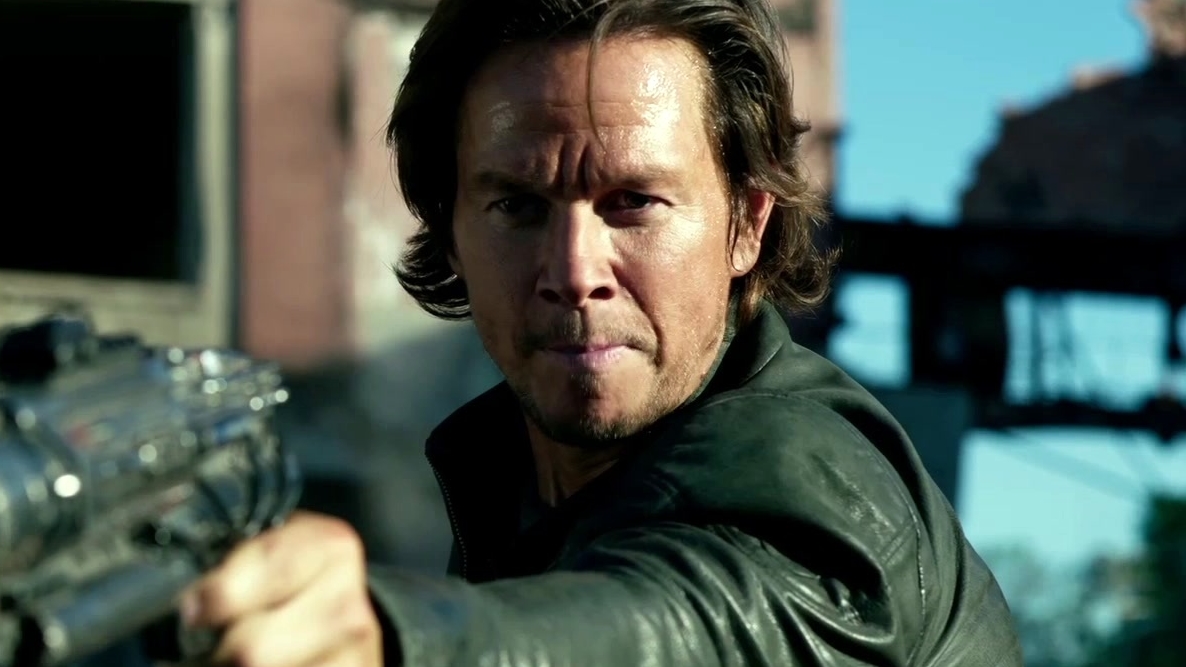 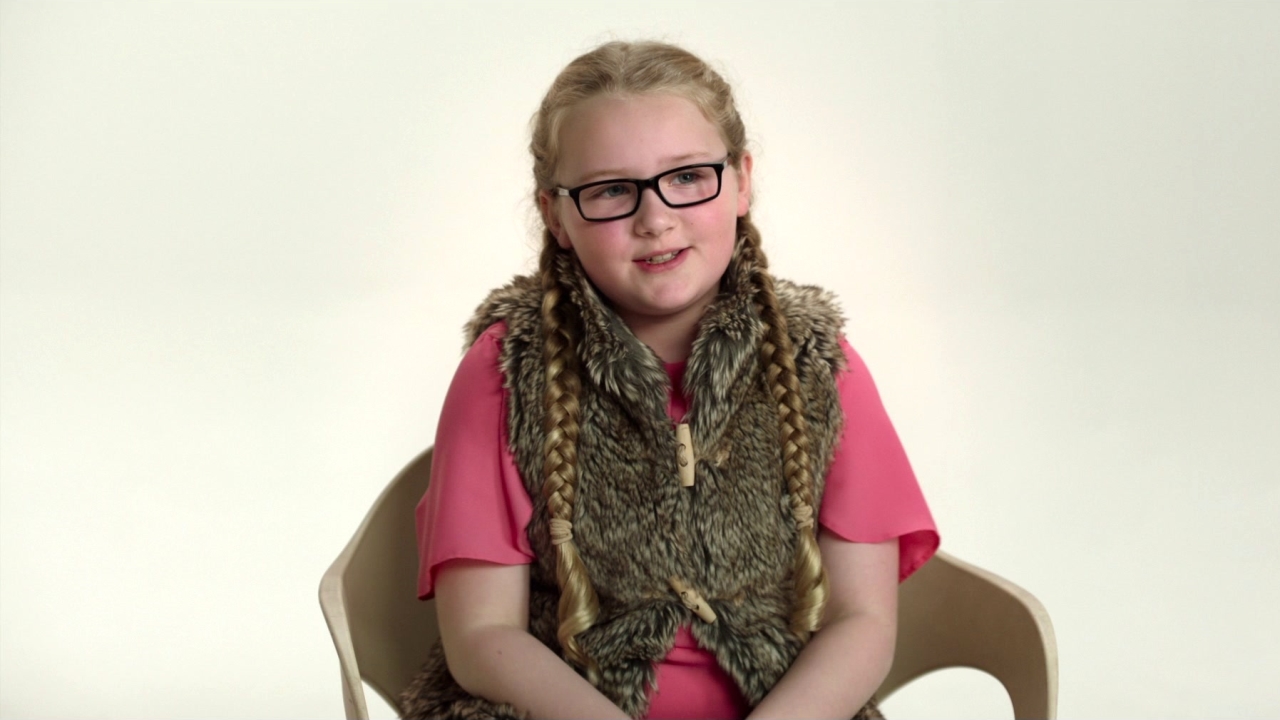 1 hr 0 mins
A scientific investigation of Shakespeare's grave reveals evidence of what lies beneath the infamous warning engraved on his tomb: "Bleste be the man that spares thes stones,/And curst be he that moves my bones".
2016 NR Documentary, Science, Other
Watchlist
Where to Watch

1 hr 45 mins
Documentary filmmaker Ryan White charts the remarkable journey of Opportunity, an exploration rover sent to Mars on an investigative scientific mission in 2003. Oppy, as she was christened by the research team responsible for her creation, was initially predicted to survive on the planet for ninety days. The aim was to gather data to feed back to NASA, and it continued to explore the red planet far beyond its expiration date, lasting nearly fifteen years on the planet's surface. The narrative interrogates the significance of Oppy's endurance for the future of interstellar discovery.
65   Metascore
2022 NR Documentary, Science, Other
Watchlist
Where to Watch

The Man Who Knew Infinity

1 hr 48 mins
Biopic of renowned Indian mathematician Srinivasa Ramanujan, who travels to England in 1913 to study at Cambridge. He faces prejudice there from many of his colleagues, but he also bonds with a professor named G.H. Hardy. In time, Ramanujan authors a number of pioneering equations.
56   Metascore
2015 PG13 Drama, Science
Watchlist
Where to Watch

1 hr 57 mins
Character study of Harry Caul, an expert wiretapper assigned to surveil a couple in San Francisco. As he learns more about the couple through conversation, Harry wrestles with the notion that his recording could lead to their murder.
87   Metascore
1974 PG Drama, Science, Tech & Gaming, Other
Watchlist
Where to Watch

2 hr 0 mins
Uncovering the science behind DNA to understand how the secrets of one's future might lie in one's past-and why genealogical study is so important to understand who we are.
2022 NR Documentary, Science
Watchlist
Where to Watch

2 hr 28 mins
A group of humans and Autobots investigate the secret history of the Transformers' time on Earth in an attempt to end a devastating war between the two species.
27   Metascore
2017 PG13 Science, Other, Science Fiction
Watchlist
Where to Watch