A Prohibition crime thriller about the battle between gangster Al Capone and federal agent Eliot Ness. Ness and his team of do-gooders set out on a mission to put crime lord Capone out of business. 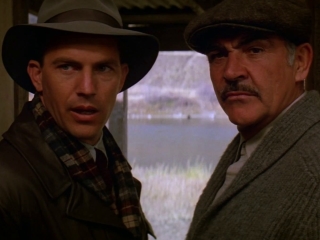 At the Movies: Cage Gunning for Untouchables Prequel

Per Variety, Nicolas Cage is in talks to star in Brian De Palma's The Untouchables: Capone Rising, a prequel chronicling Al's rise to power and his relationship with nemesis Detective Jimmy Malone.... Maria Bello is replacing Rachel Weisz as aventuress Evelyn O'Connell in the third Mummy movie.... Guy Ritchie will return to his Lock, Stock and Two Smoking Barrels roots with Rocknrolla, an action comedy about "a dangerous crime lord, a sexy accountant, a corrupt politician and a band of petty thieves".... Per the Hollywood Reporter, Gary Cole is an estranged hubby and father trying to reconcile with his boozing wife (Jennifer Coolidge) and their daughter (Agnes Bruckner) via a cross-country RV excursion in Say Hello to Stan Talmadge. 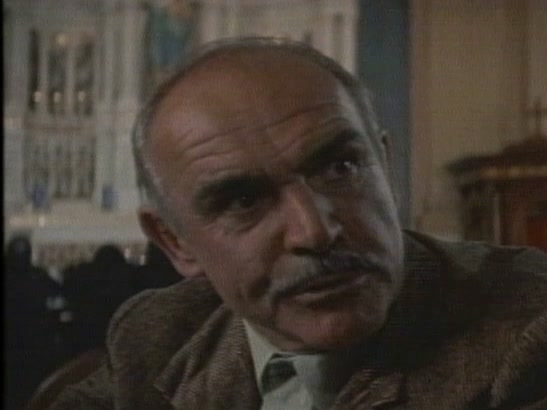