Milo returns to his hometown to reconnect with his estranged sister Maggie after a family tragedy. In time, he contacts an old buddy, reminisces about his troubled teen years and realises that Maggie is trapped in an unhappy marriage. 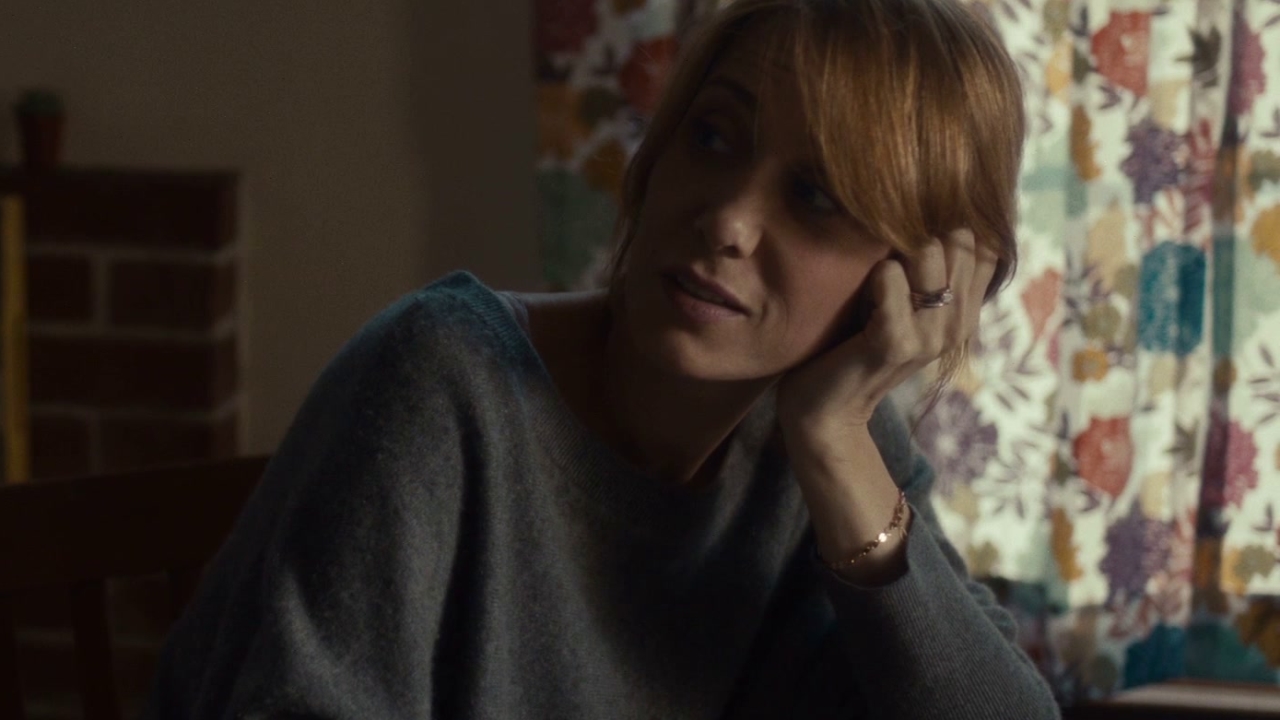 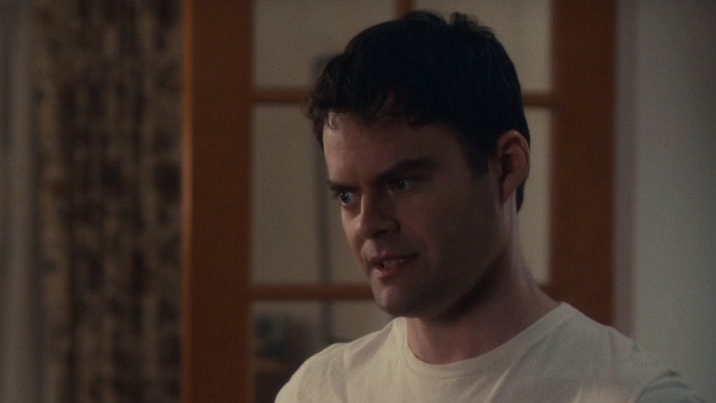 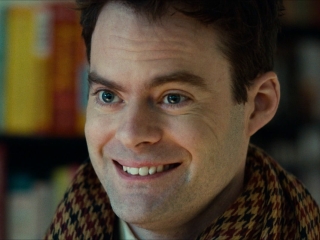 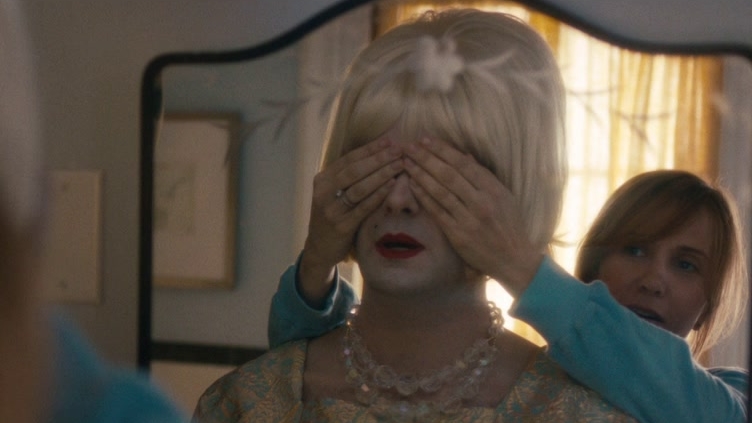 The Skeleton Twins: Going Out 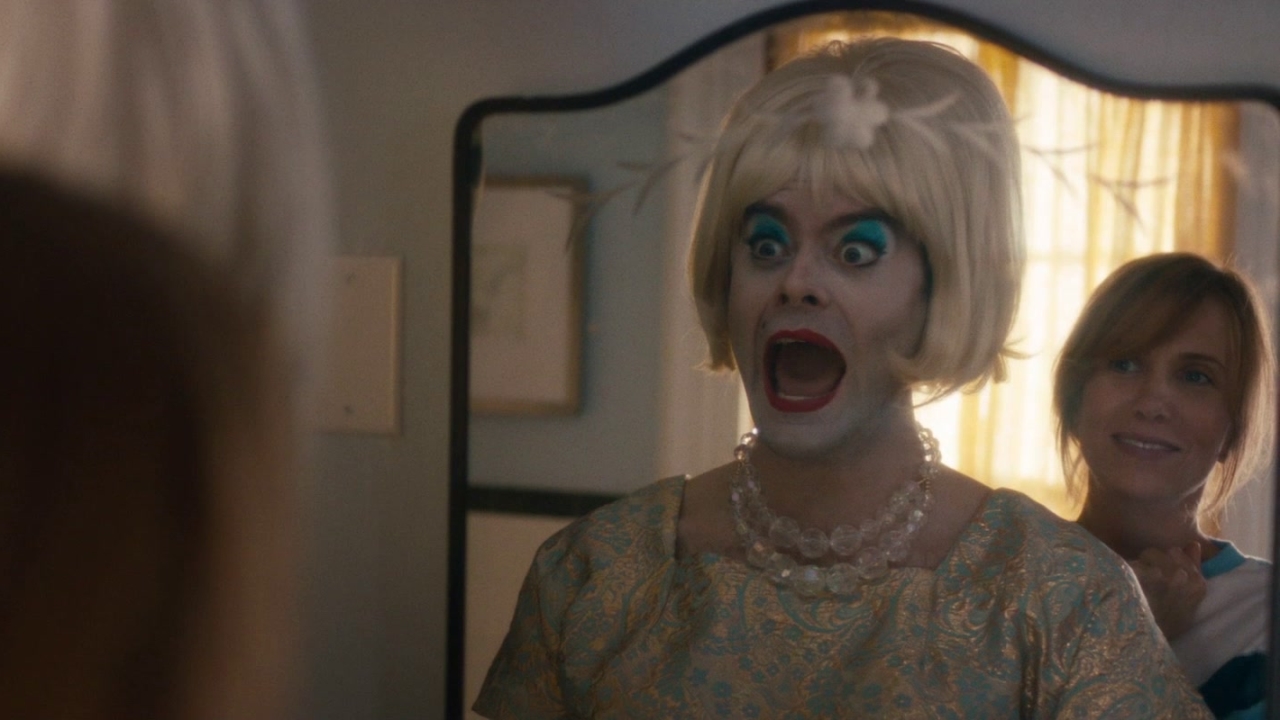