Two decades after being kicked out of a famous heavy-metal group, a failed fortysomething drummer gets a second chance to rock when he joins his teen nephew's band. Rainn Wilson ("The Office") stars in this hilarious, feel-good comedy from Peter Cattaneo, the director of "The Full Monty." Christina Applegate, Josh Gad, Teddy Geiger, Emma Stone.

The Office's Rainn Wilson Is Ready to Rock… Naked

The first thing you have to wonder as Rainn Wilson &#8212; aka The Office's Dwight Schrute &#8212; disappears into his big-screen role as The Rocker (in theaters today), is whether he boasts a wealth of experience as a music man. "I got to thankfully live through the shortest-lived high school band ever, Collected Moss," he shares. "We played two gigs. One was for a batch of 11-year-olds, and the other was for a battle of the bands which we didn't even get into." "That," he emphasizes, "is how bad we were." Nonetheless, Wilson says it just took two sticks and a kit to find his rhythm as Robert "Fish" Fishman, an almost-very famous drummer who begrudgingly joins his teenaged nephew's band. "The first thing I started to do was take drum lessons, and that totally opened my mind to who this guy was," says Wilson. "When you dru 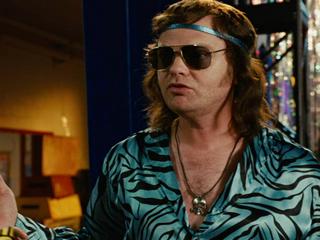 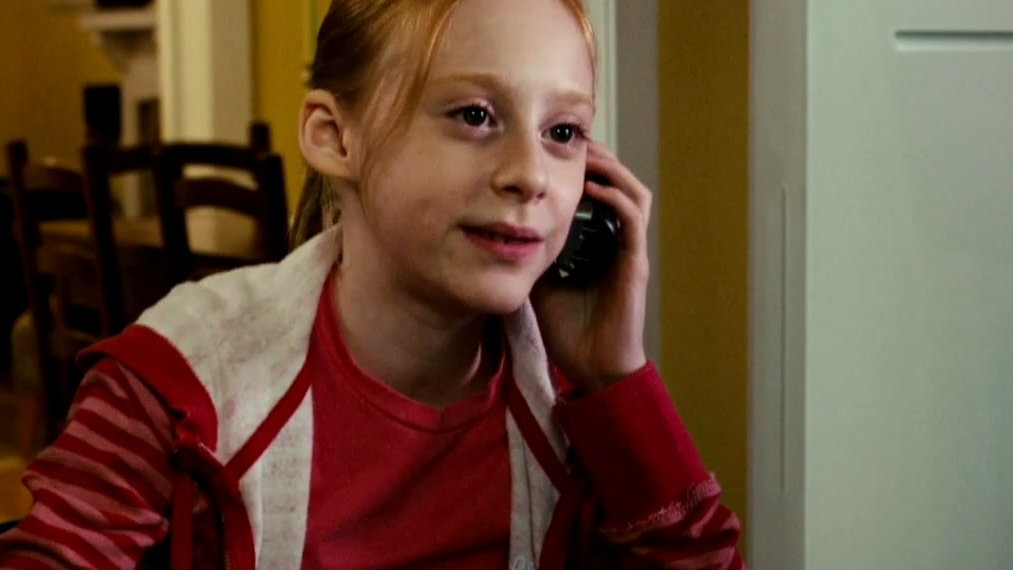 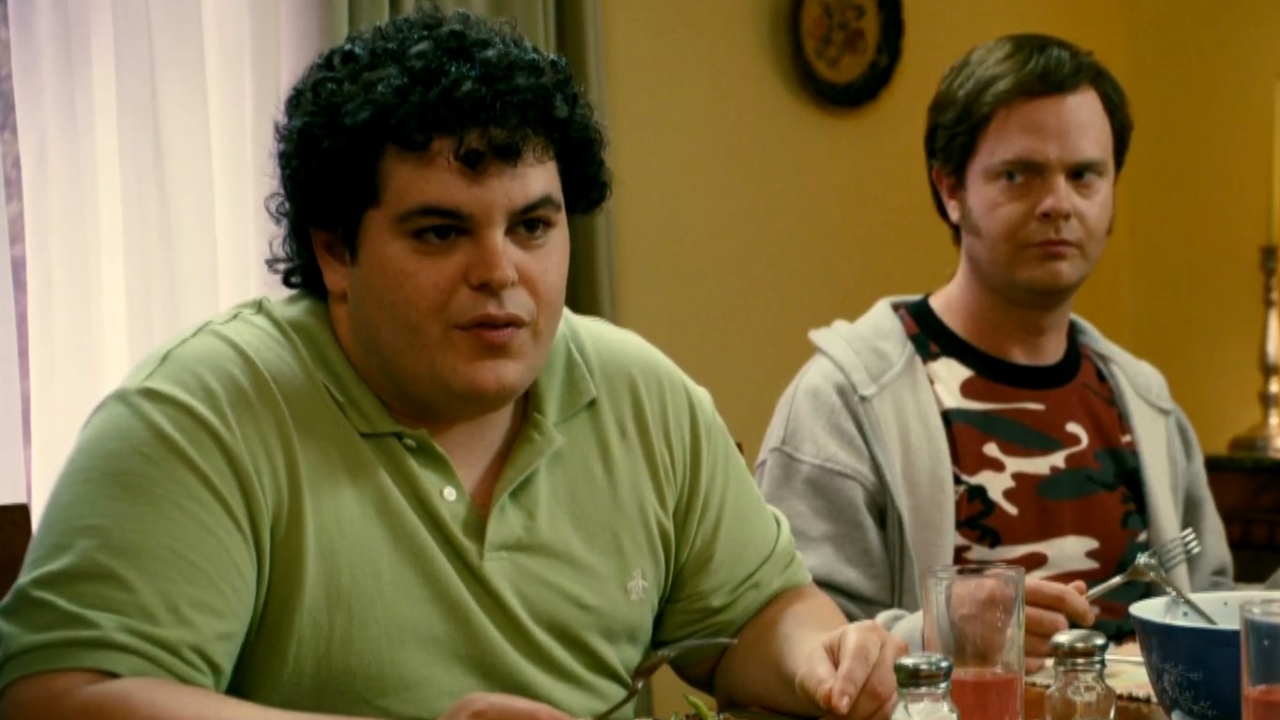 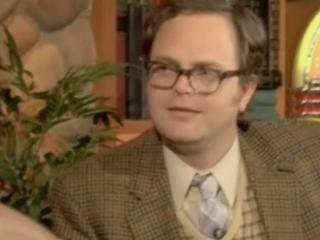