Jane Campion's screenplay won an Oscar for this tale about a mute woman trapped in an arranged marriage in 19th-century New Zealand.

X-Men Star Braves the 19th Century... and Then Vampires!

This Sunday at 9 pm/ET, HBO premieres Bury My Heart at Wounded Knee, a wrenching adaptation of Dee Brown's history of the hardships the Indian nations suffered in late-19th-century America. In it, the quirkily charismatic Anna Paquin plays Elaine Goodale, the wife of a Dartmouth-educated Sioux (SVU's Adam Beach) who devotes her life to the tribe. The Oscar winner spoke with us about the film. TV Guide: How would you describe Elaine? Paquin: She's strong and modern. Most people weren't interested in working with native populations at that time, but she spoke the language fluently and lived on the reservation. She knew the culture from the inside. TV Guide: Wha 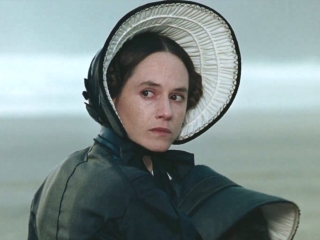 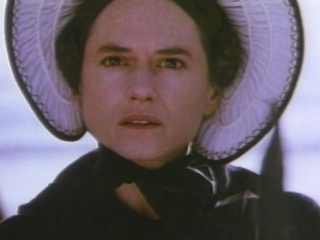