An American diplomat dispatched to London rents a house, only to become involved with his gorgeous landlady, who happens to be a suspect in her husband's disappearance.

"Ripped from the headlines" is the Law &amp; Order franchise's catch phrase, but often times just one nugget of a real-life story is enough to inspire an episode. This season's premiere slightly borrowed from the story of Jaycee Dugard (who was kidnapped and found to be living with her captor years later), added an element of the Jimmy Stewart and Kim Novack film Vertigo about remaking someone you love, and combined it with the idea of installing RFID chips in your kids to trace their every move. 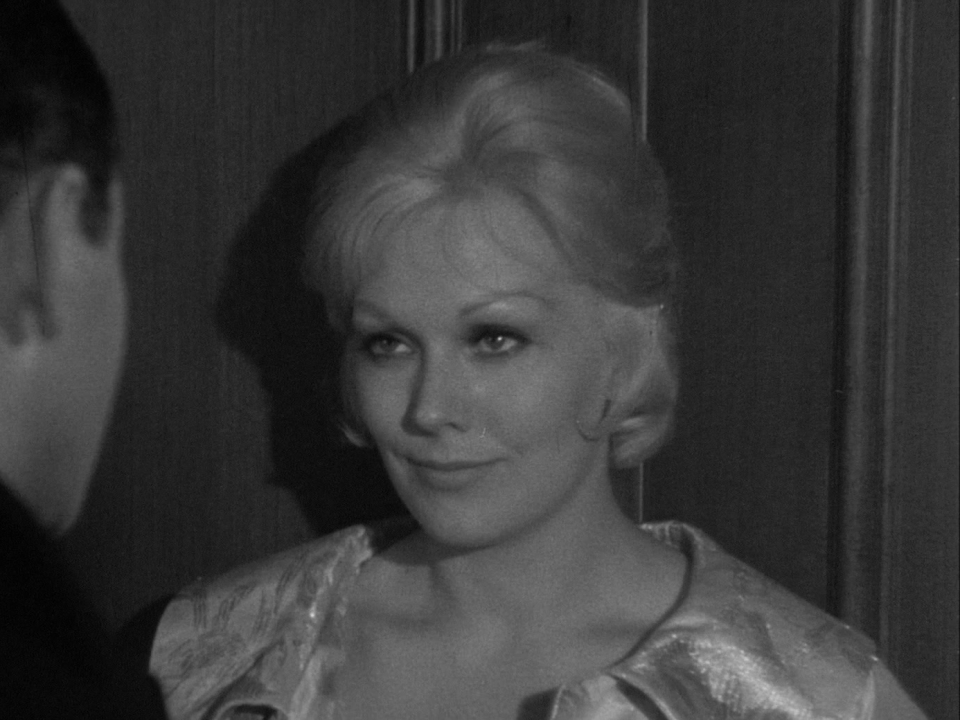