The Merchant of Venice

2:11 William Shakespeare's The Merchant Of Venice

Oscar winner Jeremy Irons usually doesn't go for bit parts. But for The Merchant of Venice &#8212; a new adaptation of Shakespeare's play &#8212; he made an exception. In fact, the 56-year-old Brit really didn't mind that his role as Antonio is considerably smaller than those of Al Pacino, who plays infamous lender Shylock, and Joseph Fiennes, who stars as handsome ladies' man Bassanio. "[It was] the chance to play Shakespeare on film, which comes rarely," says Irons. "Antonio's not a character I would play in the theater &#8212; because he is not there enough, basically &#8212; but on film, it doesn't matter. You don't have to bang it out to a great, big audience, you can play it fairly subtly. It is a great freedom. And the chance to work with Al, who is a friend." In Merchant, Antonio takes responsibility for Bassanio's actions and almost loses his life in the process. But this film's version of events really bri 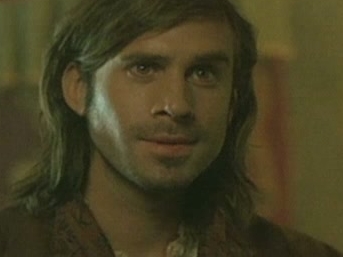 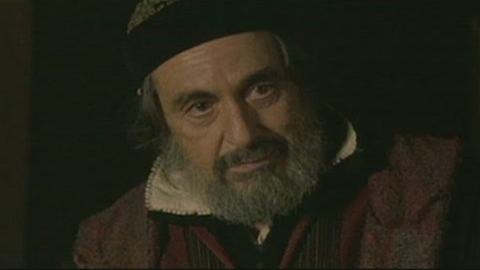 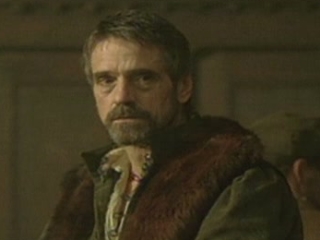 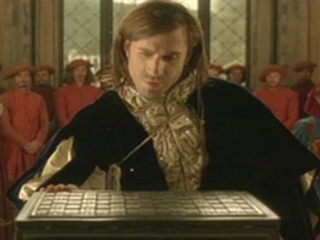 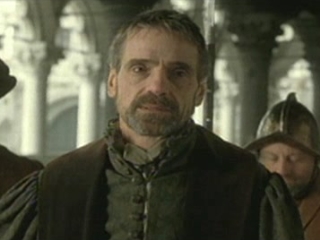