A father and daughter slowly reconnect through their mutual love of music after a long period of estrangement in this heartwarming family drama.

Sounds like someone needs a vacation from the City of Angels. Stat! After weeks of speculation about the state of her relationship with fianc&eacute; Liam Hemsworth, Miley Cyrus took to Twitter Wednesday to put the rumors to bed. "I am so sick of LA. And sick of the lies that....

Miley Cyrus and Liam Hemsworth are engaged, People reports. "I'm so happy to be engaged and look forward to a life of happiness with Liam," Cyrus said.

Hunger Games has cast its main men. Josh Hutcherson has won the roll of Peeta, while Liam Hemsworth will play Gale in the upcoming film adaptation of Suzanne Collins' wildly popular teen book series, Lionsgate announced Monday. Has Hunger Games found its Katniss in Jennifer Lawrence? Both actors will star opposite Jennifer Lawrence who earned the lead role of Katniss, the scrappy heroine who represents her district in a fight-to-the-death competition in the story's post-apocalyptic world. Peeta is Katniss' male companion in the competition, and Gale is her best friend back home.

Miley Cyrus and boyfriend Liam Hemsworth have split after more than a year of dating, People reports. The 17-year-old pop star and actress met Hemsworth on the set of the drama The Last Song. The two played young lovers in the film, based on...

Looks like Miley Cyrus knows how to pole dance, cage dance and&nbsp;lap dance. Miley Cyrus plays cage-dancing bird in new video TMZ has obtained a video reportedly filmed last summer that shows a 16-year-old Cyrus grinding on the dance floor and later giving 45-year-old So You Think You Can Dance judge Adam Shankman a lap dance. The video was reportedly taken during the wrap party for Cyrus' movie, The Last Song. Shankman, who is openly gay, produced the film. It makes Miley's pole-dancing routine at the Teen Choice Awards look pretty tame, no? Watch the video and weigh on the dirty dancing after the jump. 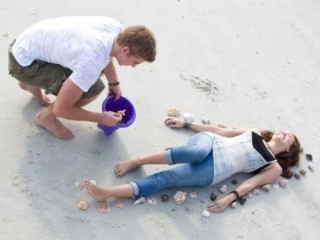 The Last Song: Camp Out 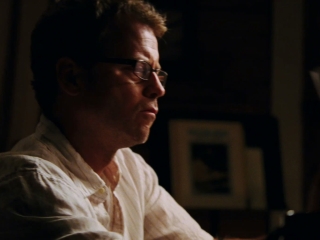 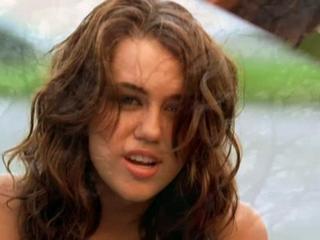 The Last Song: When I Look At You (Music Video) 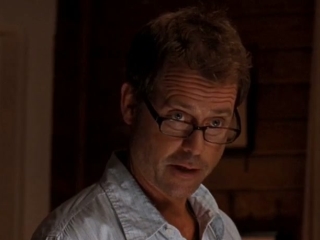 The Last Song: Your Sister Just Got Kissed