An ex-quarterback teams up with a down-on-his-luck PI whose quarry is murdered while he was supposed to be protecting her.

Tony Scott, the director of such blockbuster action films as Top Gun and Beverly Hills Cop II, died in an apparent suicide on Sunday, according to CNN. He was 68. Scott jumped off the Vincent Thomas Bridge in San Pedro, Calif., the Los Angeles County coroner's office confirmed. The Los Angeles Times reports that Scott left his contact information in his car and a suicide note in his office. 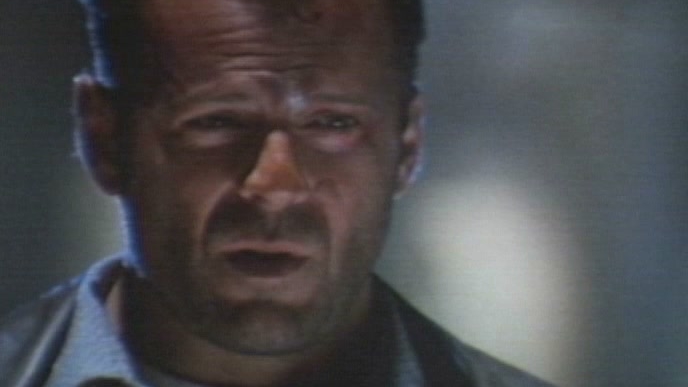