Three groomsmen awaken after a night of debauchery to learn that the groom is missing, and they attempt to find him before the wedding bells chime. With no memory of the previous night's transgressions and precious little time to spare, the trio retrace their steps and discover where things went wrong. 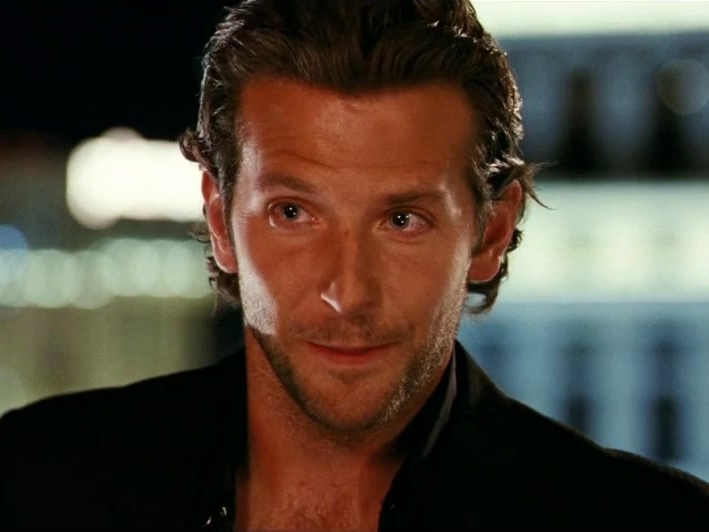 Check out the trailers for everything new this month

FX has ordered a comedy pilot starring an created by Zach Galifianakis, the network announced Tuesday. The Hangover star will co-write the script with...

Two days after becoming husband and wife, it has been revealed that Justin Bartha and Lia Smith are also going to be parents! Winter TV premiere calendar The couple are expecting their first...

The Good Wife is adding a bit of Bluth for Season 5. Jeffrey Tambor, best known as George Bluth Sr./Oscar Bluth on Arrested Development, will guest-star in... 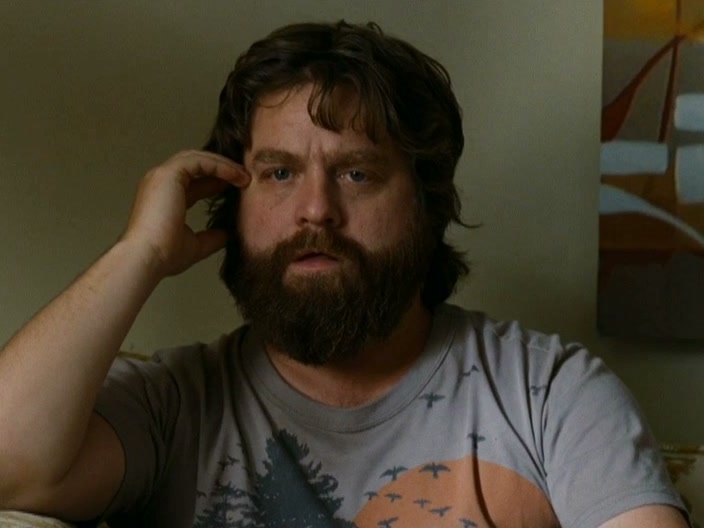 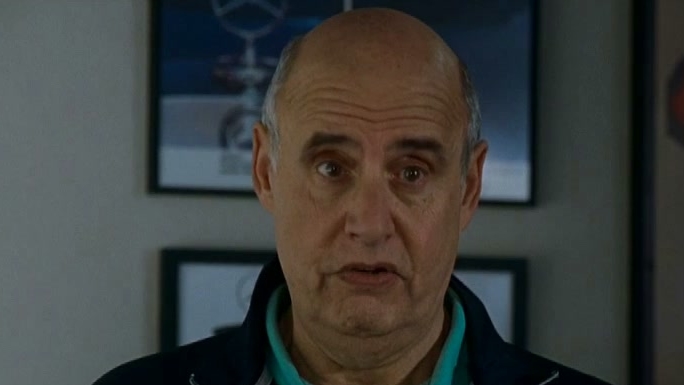 The Hangover: What Happens In Vegas, Stays In Vegas 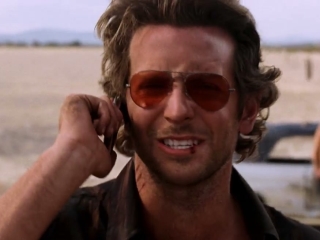 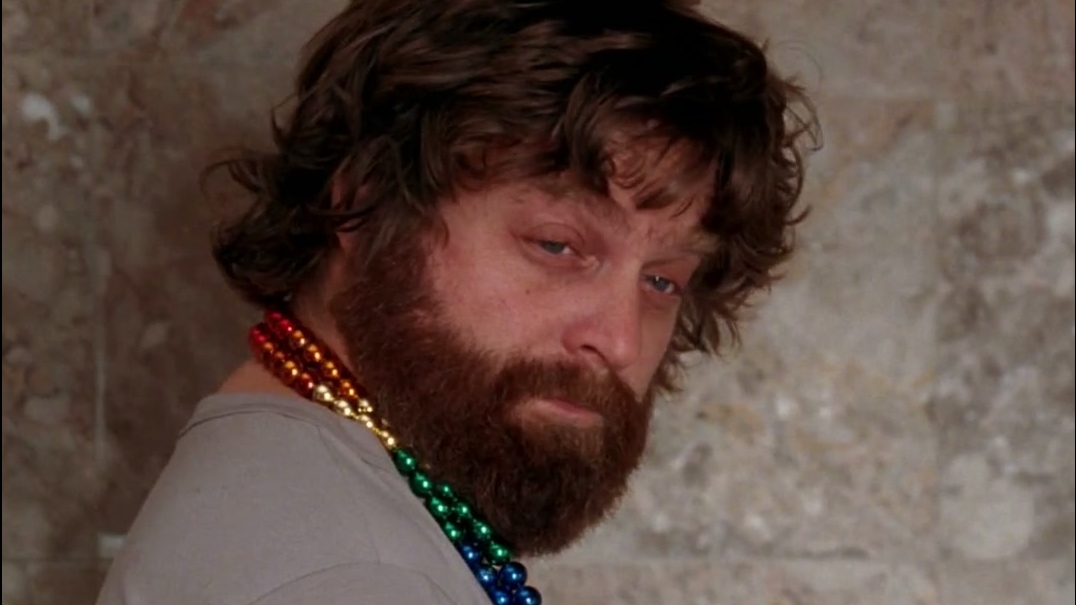 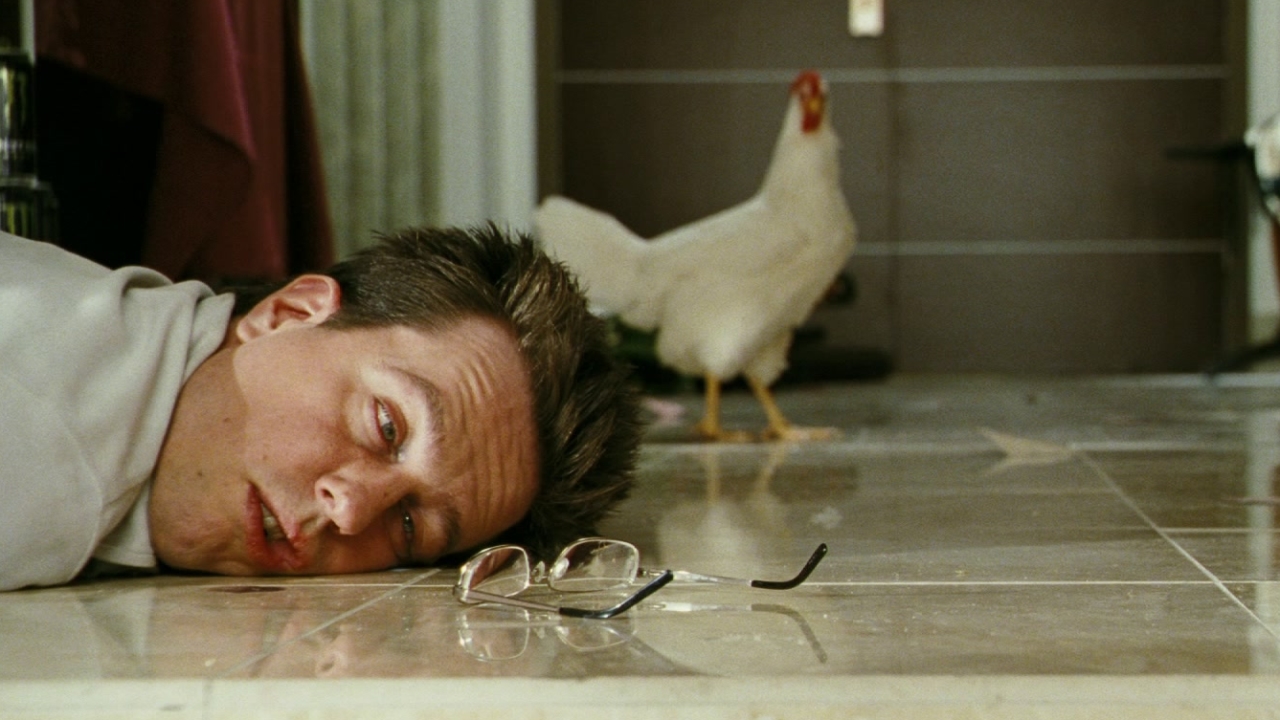 2 hr 24 mins
In the late eighteenth century, the Kingdom of Dahomey, armed with wealth, political influence, and a ruthless army, flourished as one of Africa's most powerful states. Yet as greedy European merchants encroached upon Africa, seeking riches at the brutal, heartless expense of its people, fierce warrior Nanisca (Viola Davis) inspires her king, Ghezo (John Boyega), to stand against the Europeans to uphold the freedom of their people. Gina Prince-Bythewood directs the historical epic inspired by true events. Co-starring Lashana Lynch, Hero Fiennes Tiffin, and Thuso Mbedu.
77   Metascore
2022 PG13 Drama, Other
Watchlist
Where to Watch

2 hr 4 mins
When his life plummets to rock bottom due to his self-destructive tendencies, Stuart Long (Mark Wahlberg) seeks a new path before the inevitable consumes him. After making a name for himself in the boxing ring as a determined fighter, Long then finds himself turning to a life of religion, eventually earning his priesthood on a quest to uplift others in faith and redemption. Rosalind Ross writes and directs the drama based on true events co-starring Mel Gibson and Jacki Weaver.
40   Metascore
2022 R Drama, Other
Watchlist
Where to Watch

1 hr 10 mins
In this comedy, an amnesiac takes off with a young woman. This causes the woman's father to hire a detective to find them. Real mayhem ensues when a nightclub owner/gangster gets involved.
1936 NR Drama
Watchlist
Where to Watch

2 hr 0 mins
When an 18-year-old boy is contacted by his birth mother, he accepts her invitation to meet. Thinking that she will be hated, the mother lives in fear of meeting him. David is grateful for the life that she has given him and only feels gratitude toward his birth mother. This true story follows David's journey and the emotional ups and downs that come with meeting his birth mother. Directed by Kevin Peeples.
2022 PG13 Drama, Family, Other
Watchlist
Where to Watch

Boy of the Terraces

1 hr 38 mins
In this unusual feature from Tunisia, a twelve-year old boy takes advantage of the erotic opportunities his childhood status gives him to ogle women in his mother's bathhouse, and to spy on the attractive woman next door, who is conducting a clandestine affair with a tradesman whom he is friends with. Eventually, his family hires a young girl as a servant, and thanks to her interest in him, at last he has an opportunity to experience a full-fledged sexual encounter. This coming-of-age story features fairly explicit sexual scenes and female nudity which are not commonly found in films made in Muslim countries. Not only that, but women in it are shown to be frankly sexual beings - yet another departure from the cultural norms.
1995 NR Drama, Other
Watchlist
Where to Watch