Denzel Washington directed and stars in this inspiring and uplifting true story, which chronicles the rise of a debate team at a small all-black college in Texas that went on to challenge Harvard in the 1930s. 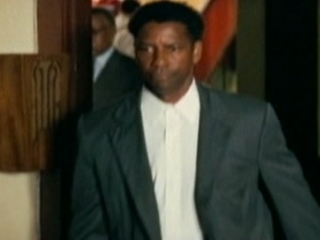