In the wake of World War I, the famed concierge at a posh European hotel bonds with his trusted lobby boy as they search for a valuable Renaissance painting and get involved in the fight over a family fortune. 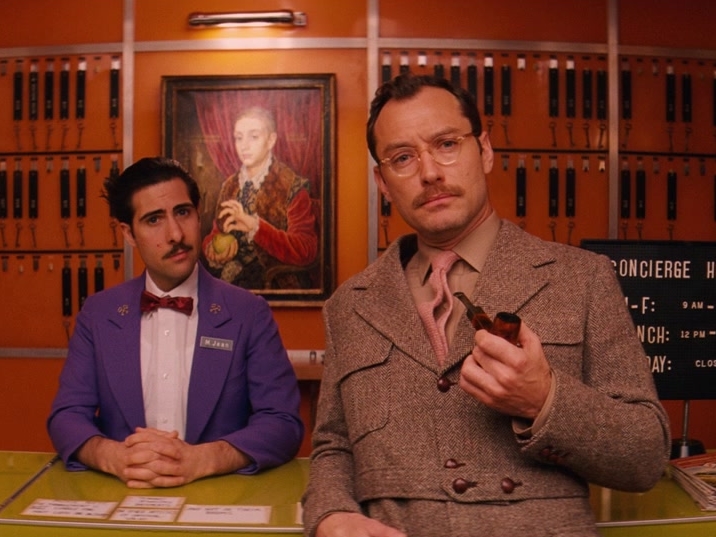 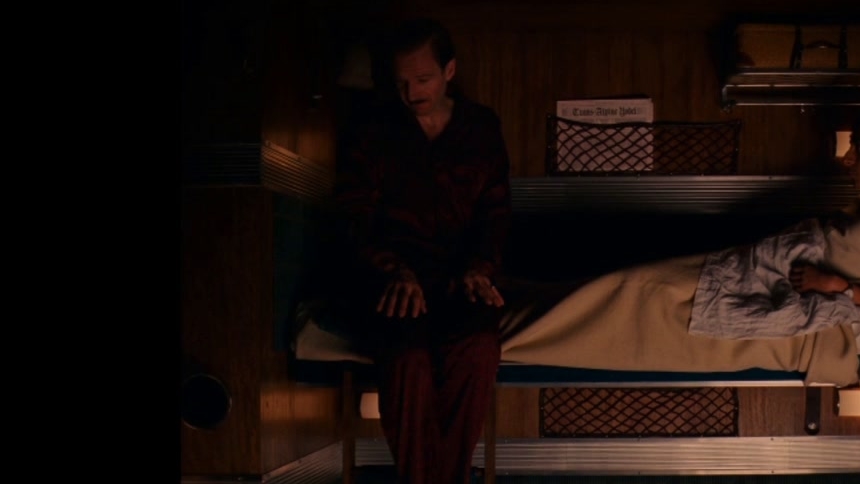 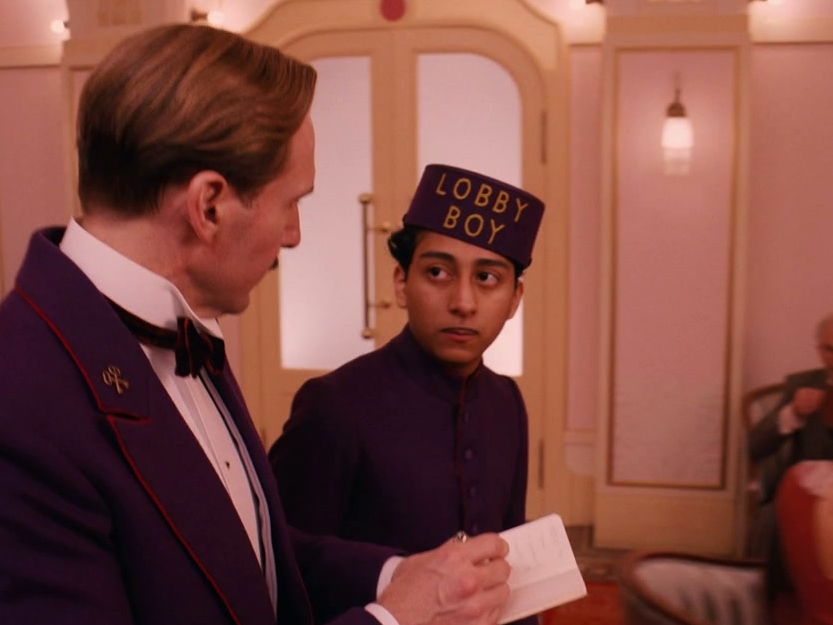 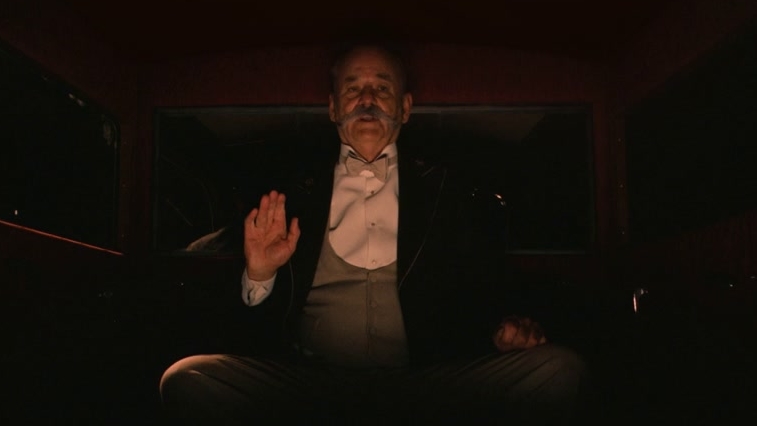 The Grand Budapest Hotel: They Only Had The Half Oz 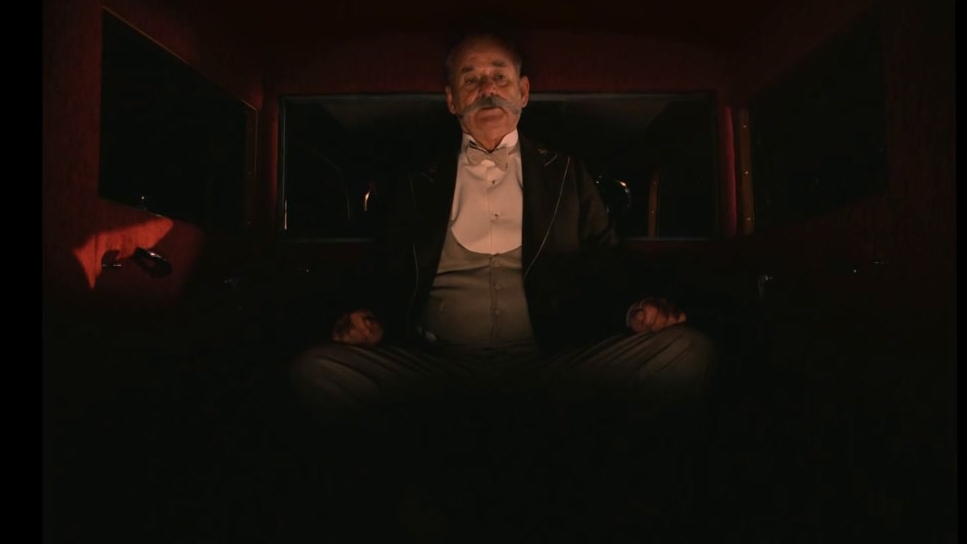 The Grand Budapest Hotel: They Only Have Half The Ounce