This stylish, moody and absorbing spy thriller takes a behind-the-scenes look at the cloak-and-dagger doings of the CIA, focusing on the conflicted emotions of a Yale graduate who is recruited by the top-secret government organization. 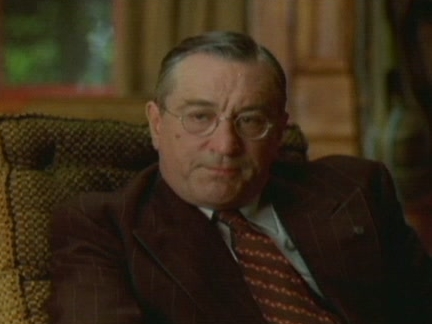 Kiefer Sutherland's first post-24 starring role is on a new web series called The Confession, Entertainment Weekly reports. The 10 five-to-seven-minute webisodes follow a hitman (Sutherland) who discusses why his victims deserved to die with a priest (John Hurt). 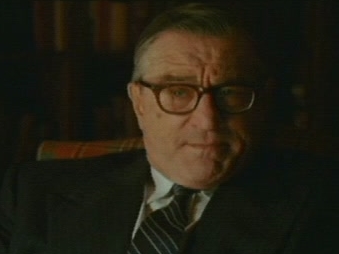 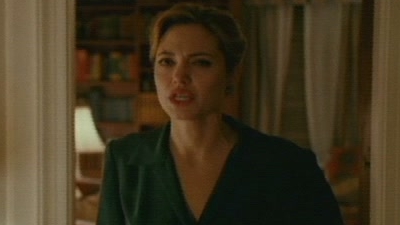 The Good Shepherd Scene: Clover And Wilson Argue After Dinner 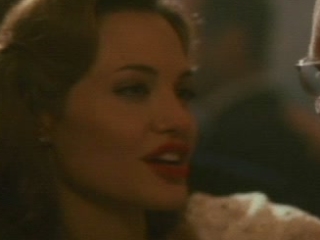 The Good Shepherd Scene: Clover And Wilson Talk On The Dance Floor 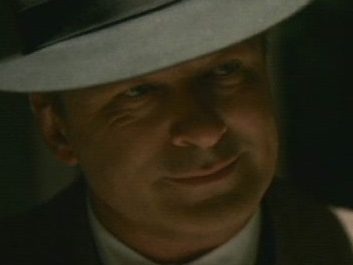 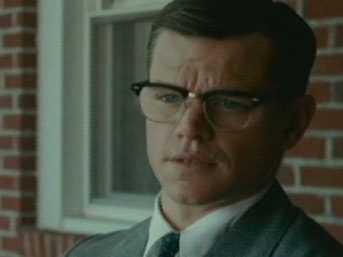 The Good Shepherd Scene: You're The People That Make Big Wars