Terry Gilliam directed this tale about a homeless former professor and a jaded ex-disc jockey.

Amanda Plummer has been cast in Catching Fire. Plummer will play Wiress, the veteran tribute from District 3 who joins past winners to compete in the Quarter Quell games. The film is the second installment in the Hunger Games series, which stars Jennifer Lawrence. 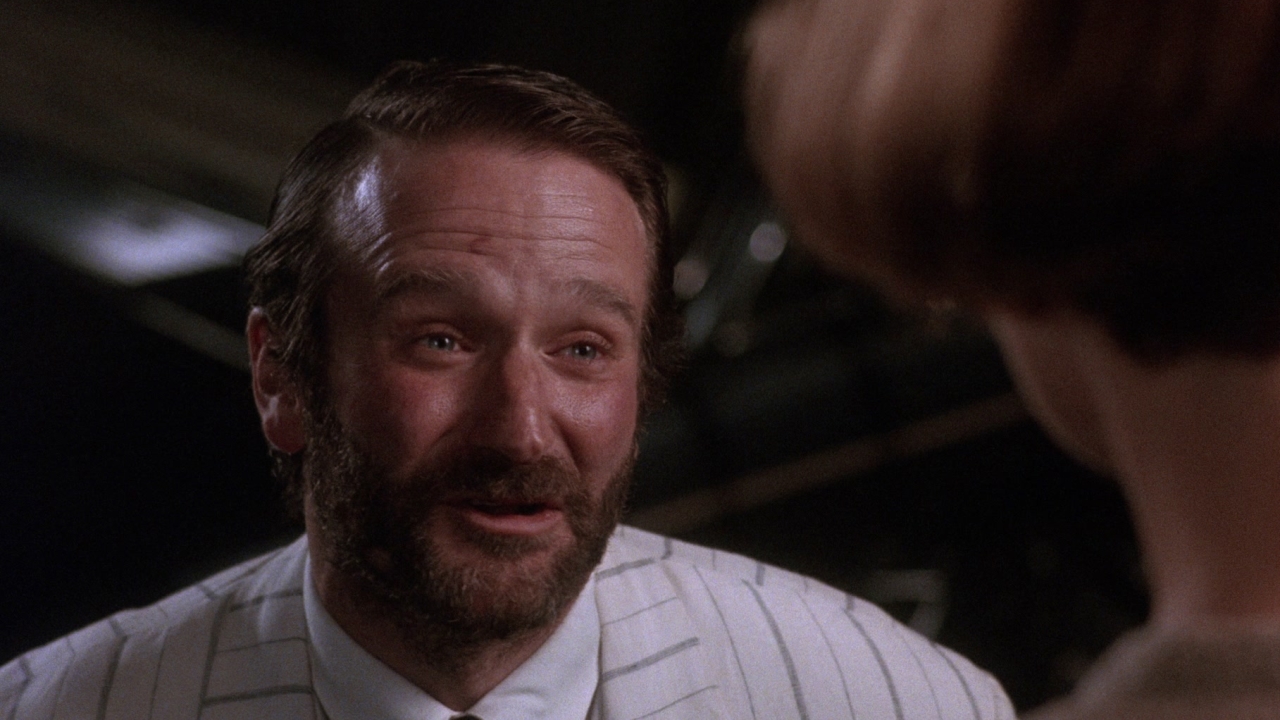 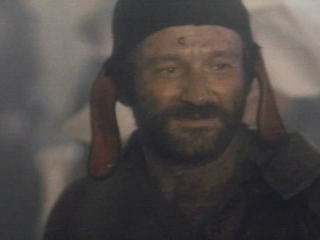