A battle-of-the-sexes comedy about an estranged couple uncomfortably sharing their condo.

Peter Billingsley, the star of the iconic holiday movie A Christmas Story, has signed on to executive producer musical adaption of the film, according to The Hollywood Reporter. "Christmas Story has always meant a lot to me personally," Billingsley, who became famous for his portrayal of BB gun-obsessed Ralphie Parker in the 1983 classic, tells the trade paper. "I'm excited to bring this film to the stage because the story and the characters lend themselves so well to the world of musicals." 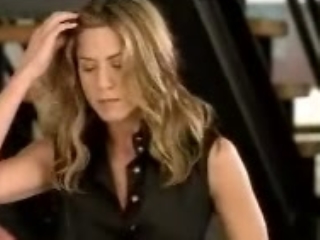 The Break Up Scene: Brooke Asks Marilyn For Advice 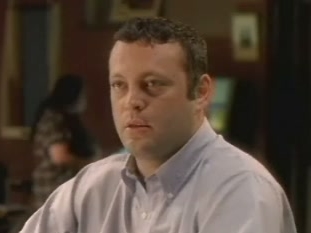 The Break Up Scene: Johnny And Gary Talk At The Bar 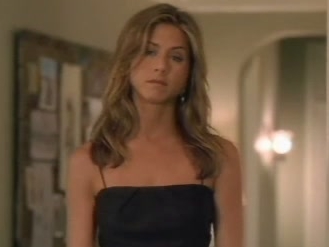 The Break Up Scene: Doing The Dishes 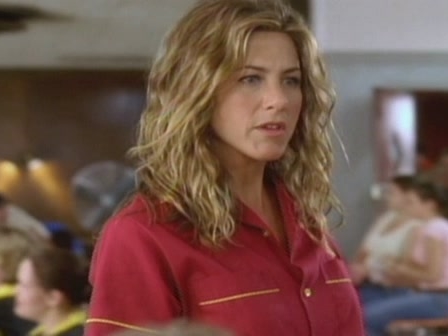 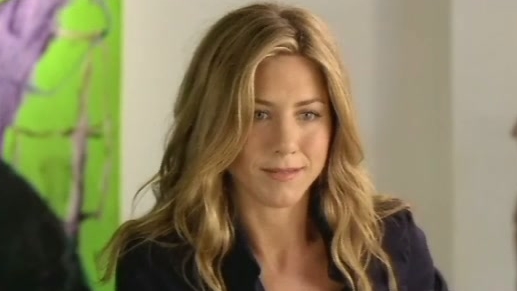