A deadly extraterrestrial virus is brought to Earth when a research satellite crashes near a tiny Arizona town. Everyone in the community dies within days, except for a baby and an "insulated" drunkard. Doctors are recruited from labs all over North America, and they don radiation suits and race against time to isolate and destroy the virus. 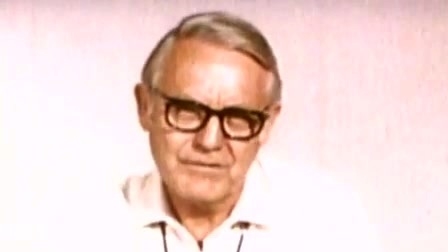 &nbsp;If you were flying over the scenic mining town of Hedley, British Columbia, last summer, you might have been a tad freaked out. You would have seen smoke and flames and rows of bodies lying dead on the street. The only sign of life: three solitary figures dressed in biohazard suits. With luck, someone would have told you that a miniseries remake of the sci-fi classic The Andromeda Strain (May 26 and 27 at 9 pm/ET,&nbsp;A&amp;E) was being shot, the bodies were local residents playing dead, and the guys in the bio-suits were famous actors. After all, in this age of global epidemics and biological warfare, it's not terribly hard to imagine this scene playing out for real. Based on Michael Crichton's best-selling novel from four decades ago, A&amp;E's star-packed, four-hour Andromeda is the second screen adaptation (a feature was released in 1971), but exec producer Ridley Scott believes i

Emmy winner Michael Imperioli is set to star alongside Oscar winner Ellen Burstyn in the ABC TV-movie Oprah Winfrey Presents: Mitch Albom's For One More Day, about a despondent former baseball star who is magically granted a 24-hour reunion with his deceased ma.... A&#38;E's Ridley and Tony Scott-produced four-hour adaptation of The Andromeda Strain now counts Ricky Schroder, Eric McCormack, Andre Braugher and Benjamin Bratt among its cast, says Variety.... Charles S. Dutton will direct and star with Elizabeth Pe&#241;a in Racing for Time, a Lifetime pic inspired by the true story of Noel Chestnut, a prison guard who created a sports program for hard-core female juvies.