High-school outcast Peter Parker embraces his destiny as Spider-Man as he investigates his late father's secrets, falls for the beautiful Gwen Stacy and battles the nefarious Lizard.

Denis Leary is returning to FX! The former Rescue Me star will headline a new half-hour comedy pilot for the network, TVGuide.com has learned. Created by Leary...

Spider-man fans are going to have to wait a little longer to meet Mary Jane Watson. Shailene Woodley, who takes on the role most recently made famous by Kristen Dunst in the original...

The Amazing Spider-Man had an amazing opening day at the box office, grossing $35 million domestically on Tuesday, according to The Hollywood Reporter. The Marc Webb-directed reboot beat previous record holder Transformers, which grossed $27.9 on the same Tuesday in 2007.

Secret Circle star Chris Zylka is set to return to TV on American Horror Story, Entertainment Weekly reports.The actor revealed his latest gig at the premiere of The Amazing Spider-Man, in which he plays Flash Thompson.

Emma Stone is set to cameo on the upcoming final season of iCarly, Entertainment Weekly reports. Stone, 23, will play an energetic... 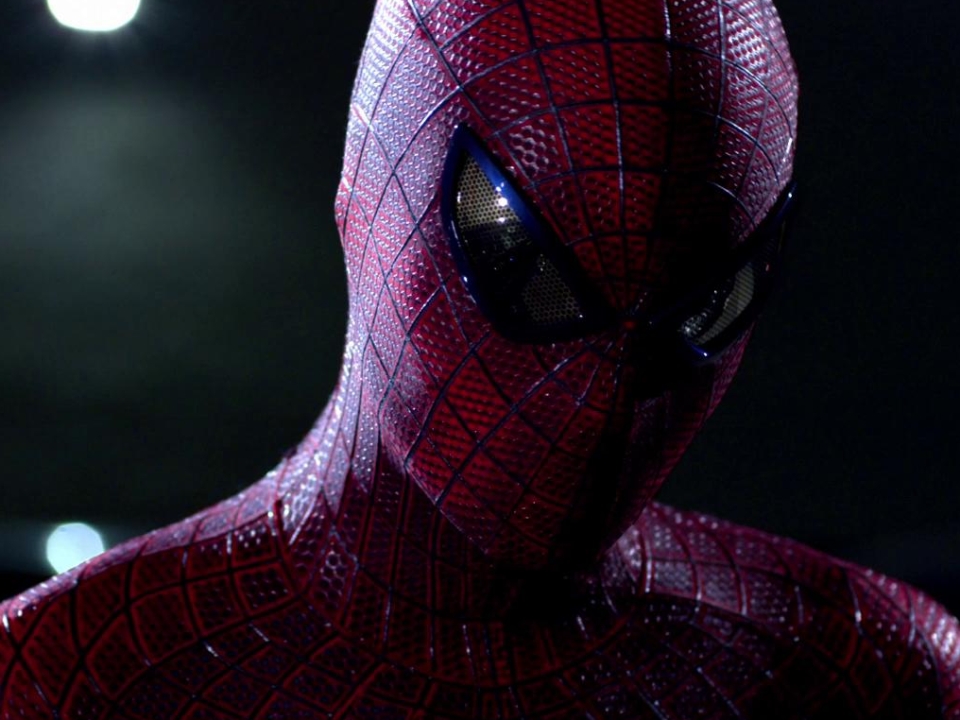 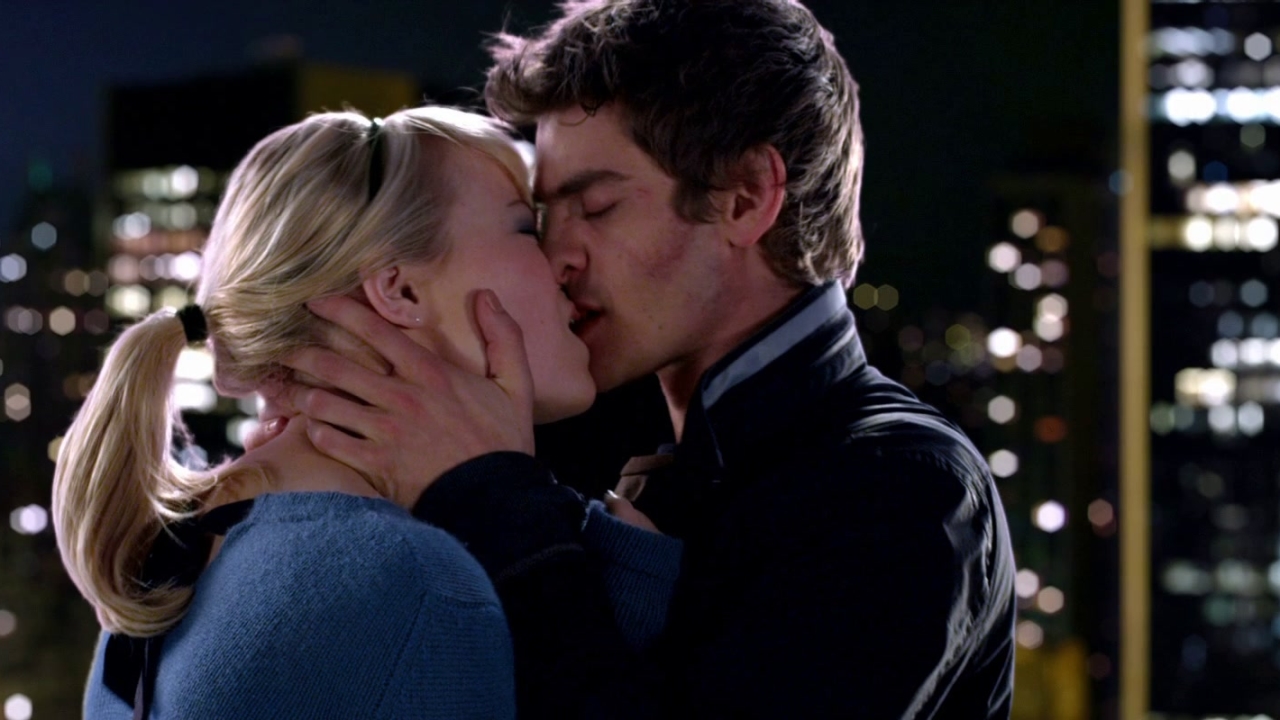 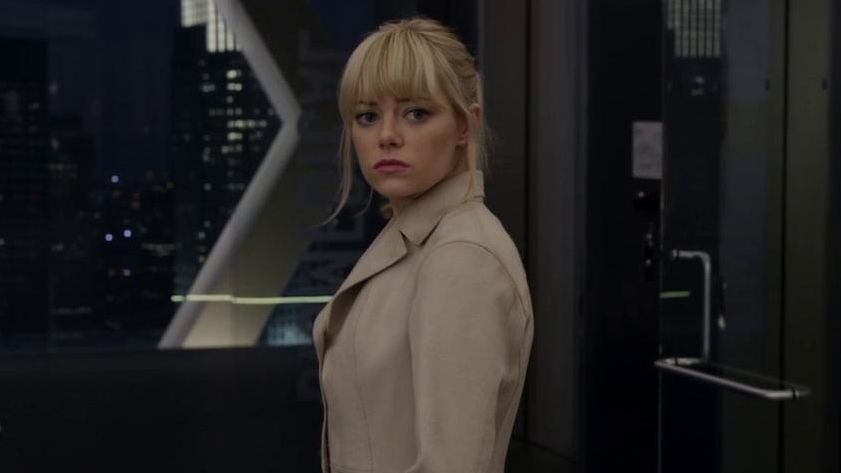 The Amazing Spider-Man: Connors Is Coming To You 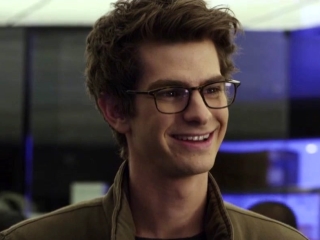 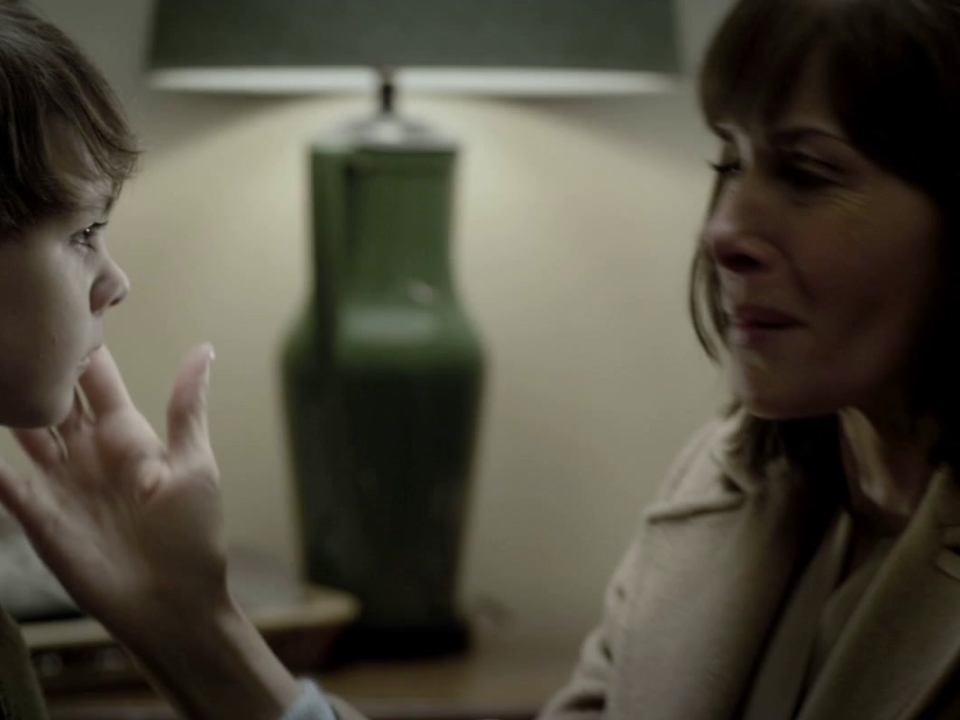