Thank You for Smoking

Aaron Eckhart lights up the screen in this hilarious satire about a gleefully amoral tobacco industry lobbyist who stops at nothing to put a positive spin on smoking as he clashes with a senator (William H. Macy), who wants to snuff out cigarettes. Maria Bello, Adam Brody, Sam Elliott, Katie Holmes, Rob Lowe. Directed by Jason Reitman. 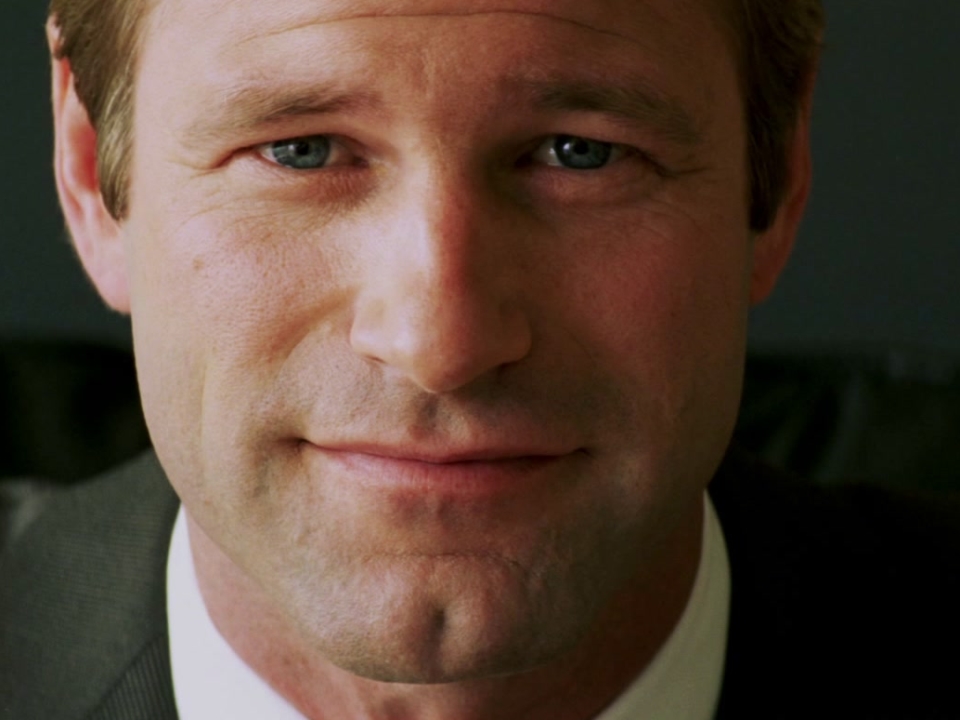 Thank You For Smoking
2:33
Watch Now

After nearly a year in gestation, a TV follow-up to the indie Thank You for Smoking will call USA Network home, says Variety. The TV adaptation, which likely will light up under a different title, picks up where the film left off, with spin doctor Nick Naylor (played on film by Aaron Eckhart) using his mad skillz to benefit those more deserving of aid. Who is your pick to fill Aaron Eckhart's shoes on the tube? And will Tom Cruise mess with this version, too?

Has Katie Holmes Said "No Thank You" to Oscar?

Sources close to Tom Cruise's bride-to-be tell the New York Post's Page Six that with the Oscar nomination-hunting season now underway, Fox Searchlight Pictures offered to put Katie Holmes' name out there for consideration, for her role in Thank You for Smoking. Holmes' "handlers," however, are said to have "respectfully declined" the offer, perhaps due to the raunchy nature of her sex scene with Aaron Eckhart. You know, her career did have some potential there for a bit. 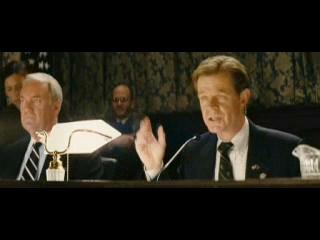 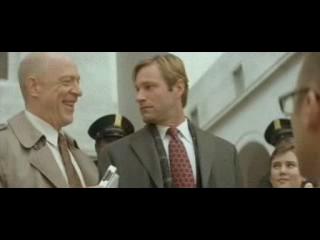 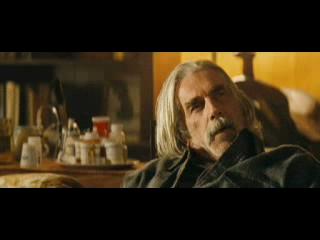 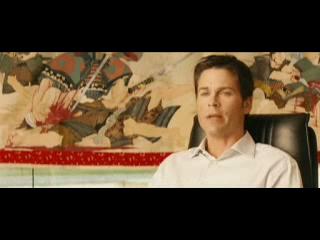 Thank You For Smoking