A misfit, picked-on teenager's life turns around when he discovers he's descendant from a line of werewolves. By unleashing his inner beast, he becomes a basketball star, and works up the courage to try and win his dream girl away from her unpleasant boyfriend.

Stuff your stocking with new shows and movies!

Teen Wolf Adds a New Hellhound For Its Final Season

Learn all about the new character

MasterChef &nbsp;capped its season like a fine espresso with a touch of anisette that tops off a meal: Its two-hour finale averaged 6.64 million viewers and 2.6 rating among 18-to-49-year-olds.

Beavis and Butt-head Return to MTV

MTV is resurrecting Beavis and Butt-head, the network announced at their upfront presentation on Wednesday. The animated program, created by Mike Judge, followed the...

Exclusive: MTV Renews The Hard Times of RJ Berger --- Thanks to Justin Bieber?

Has Bieber Fever struck again? Just when ratings for MTV's new scripted comedy The Hard Times of RJ Berger most needed a boost, Justin Bieber may have helped bring in a crowd. To wit, MTV has renewed Hard Times for a second season, TVGuide.com has learned exclusively. The decision comes after a recent upswing in viewership that coincides with the 16-year-old pop superstar endorsing it as "funny stuff." Twelve new episodes will premiere sometime next year. Here's how our friend with the famously flippable locks lent a hand: 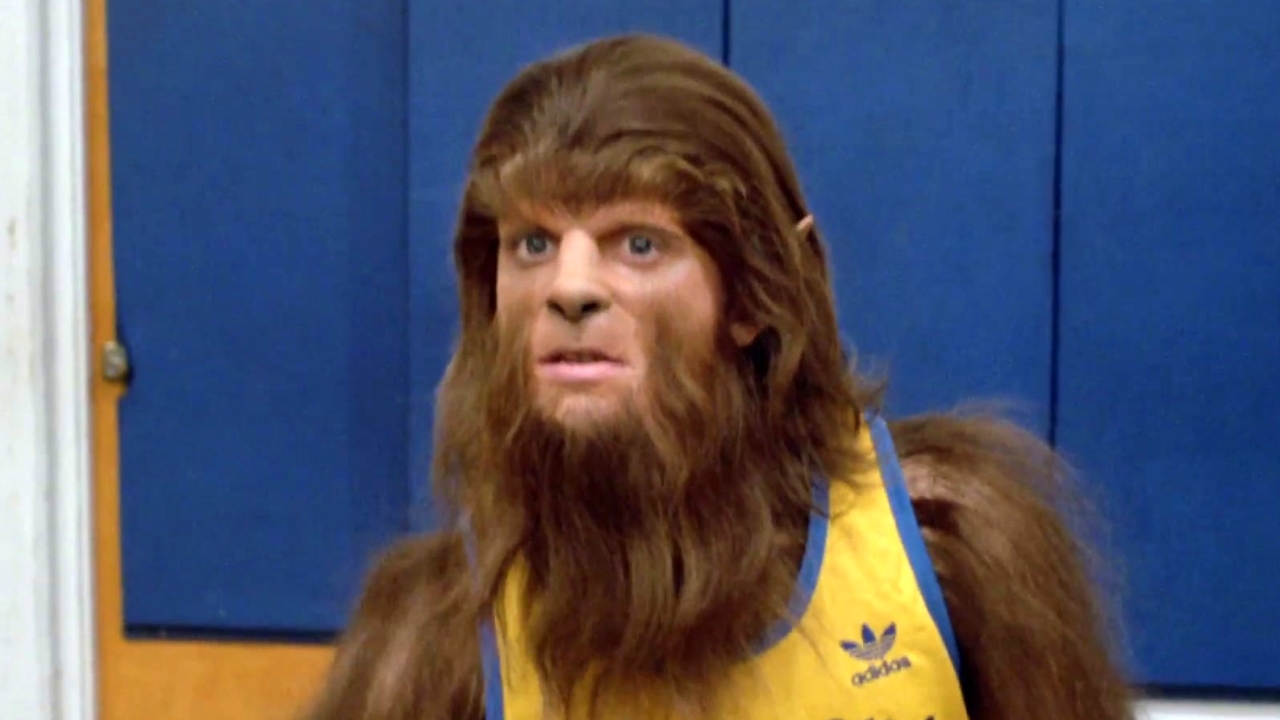 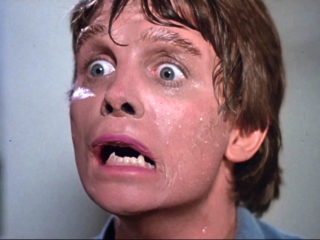