Take the Money and Run

Screenwriter Mickey Rose, a childhood friend of Woody Allen's who later collaborated with him on the screenplays for Take the Money and Run and Bananas, has died. He was 77.

Actor Dan Frazer, who was best known for his role as Capt. Frank McNeil on the '70s crime drama Kojak, has died, according to The Associated Press. He was 90. Frazer died on Friday of cardiac arrest in his Manhattan home, according to his daughter, Susanna Frazer, who described her father as a "very truthful, naturalistic actor".

Prison Break: What Happens Next?

Sixteen long, long weeks ago is when this TV season officially started getting weird. Prison Break, a critical and ratings smash for Fox, aired its "fall season finale" on Nov. 28, leaving not just fans but Michael, Sucre, T-Bag et al in an utterly criminal limbo as their painstakingly crafted escape plan hit a big shiny dead end. The good news? Prison Break is back with new episodes starting Monday, March 20, at 8 pm/ET. Executive producer Matt Olmstead generously shared with TVGuide.com a sneak peek at what's to come in the first season's back nine episodes. TVGuide.com: Is everyone there at Prison Break as glad as the rest of us to finally have new episodes on air?Matt Olmstead: 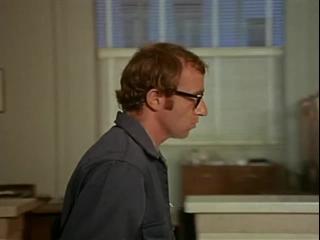 Take The Money And Run: Scene 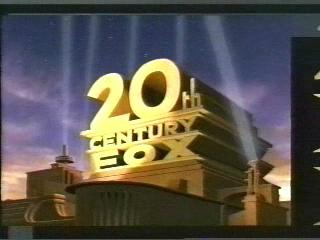 Take The Money And Run