A man teams up with his smooth-talking friend in the wake of a major breakup. Hitting the hotspots in Las Vegas and Los Angeles, the duo meet up with friends and prowl for sex and cheap thrills.

Get your web-slinging in!

Here Is What's Coming to (and Leaving) Hulu in October

Next month is gonna be so money

The True Detective rumor mill has churned out another name in contention for Season 2. Vince Vaughn is in talks to join the HBO drama, TVLine.com reports. The Swingers and Wedding Crashers star joins...

Tonight, Earl Hickey claims that which is rightly his: a berth on NBC's Must-See TV slate, as the freshman hit My Name Is Earl relocates from Tuesday to Thursday at 9 pm/ET, where it will be followed by the equally worthy tagalong The Office. The shake-up also shuffles Will &amp; Grace to the 8 o'clock slot, begging the question&nbsp;— and TVGuide.com wasn't afraid to ask it&nbsp;—&nbsp;of whether&nbsp;Earl will be adding "aided and abetted the bumping of Joey from NBC's lineup" to his famous list of wrongdoings. Earl creator Greg Garcia a 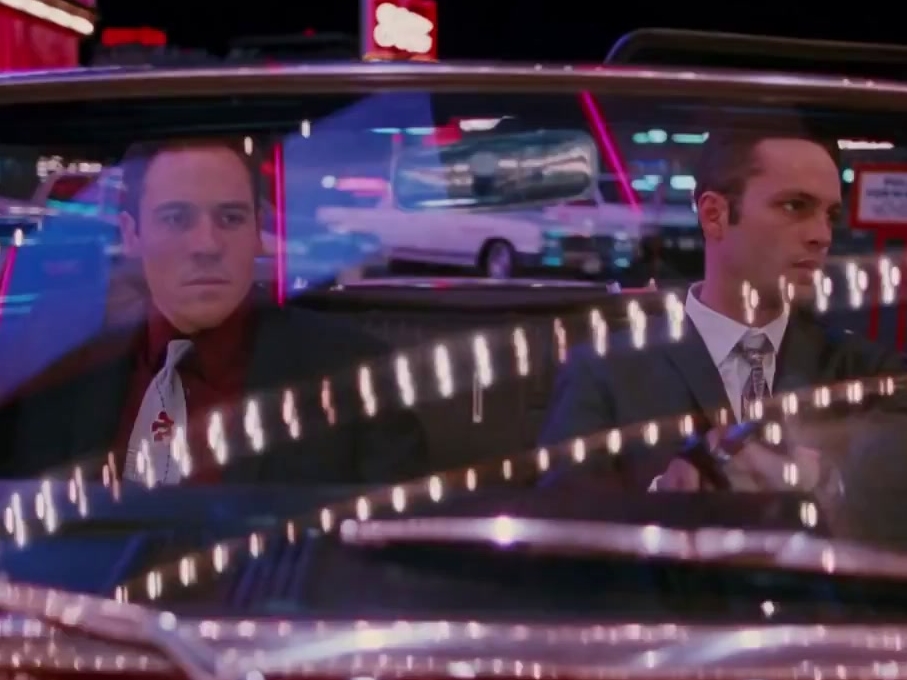