The actress passed away over the weekend

Larry Hagman, the television icon best known for playing J.R. Ewing on CBS' Dallas as well as TNT's current incarnation, died Friday, TVGuide.com has confirmed. He was 81. Hagman died of complications from...

Jackie Cooper, who played Daily Planet editor Perry White in the original Superman films, has died. He was 88 years old. Cooper died Tuesday at a Beverly Hills, Calif., hospital after a sudden illness, TMZ reports. Remember other celebrities who died this year A Los Angeles native, Cooper started acting at...

Joanne Siegel, the widow of Superman co-creator Jerry Siegel who served as the model for Lois Lane, has died, according to The Hollywood Reporter. She was 93. Joanne (nee Carter) met Jerry as a teen in Cleveland in the 1930s after she placed an ad in a local paper offering to model. She soon became the inspiration for Superman's love interest, Lois Lane.

&#149; Margot Kidder (Superman) will guest-star on the Feb. 11, "Valentine's Day Massacre" episode of ABC's Brothers &#38; Sisters, playing a wayward (gee, really?) friend of Sally Field's Nora.&#149; Grammy nominee Nelly Furtado will guest-star on the Feb. 7 CSI: NY, playing a world-class shoplifter and an ingenious master of disguise. &#149; Another Grammy nominee, Mary J. Blige, will guest on Ghost Whisperer on Feb. 9. Blige, whose music is featured in the episode, plays the coach of a high-school cheerleading team whose members are being disabled by "freak accidents." Save the cheerleaders, save Melinda's Wonderbra!&#149; Reported below earlier, although that Ryan Seacrest/"Nudity" title may have scared you off: American Idol alumna Katharine McPhee will appear on the Feb. 1 episode of Ugly Betty, as a celebrity guest at the "Mode" Fashion Week runway show. 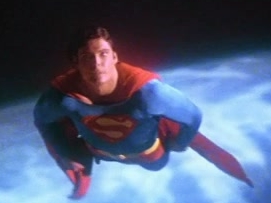 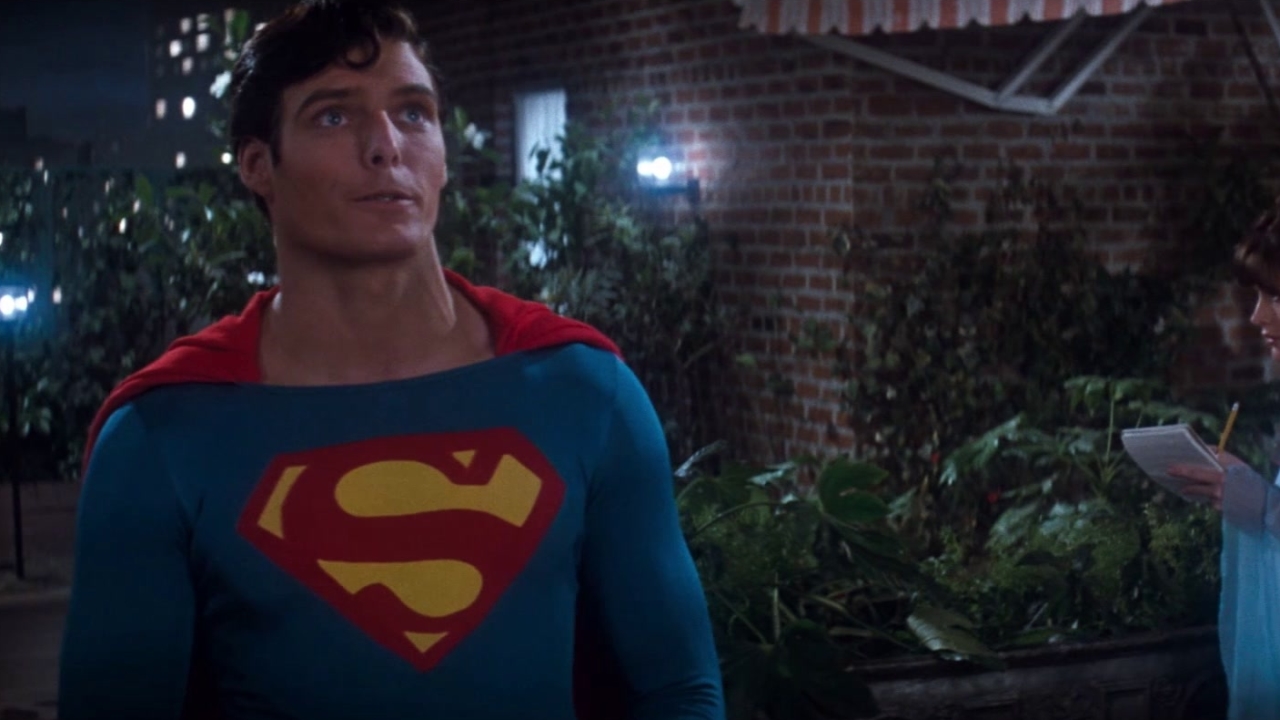 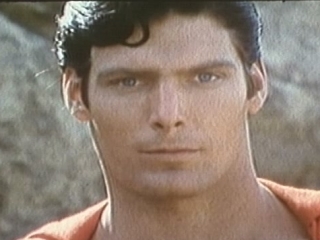