Superman gives up his powers to have a normal life, only to be confronted by three criminals from his home planet who have arrived on Earth with the super powers he has forfeited and seek revenge against him.

The actress passed away over the weekend

Star Wars actor Richard LeParmentier has passed away. He was 66. LeParmentier is best known for his role in 1977's Star Wars Episode IV: A New Hope, in which he played Darth Vader's cohort Admiral Conan Antonio Motti. Darth, using the "force," memorably strangled Motti, who was the Death Star commander, for disloyalty. Star Wars fans have long been fond of his short but memorable role. Remember other celebrities we lost this year

Smallville has shown its superstrength this fall, stacking up well against the Thursdays-at-8 heavyweights and breathing down Sydney Bristow's neck. It's no surprise, since the storytelling has picked up faster than a speeding bullet. The biggest twist came in the Oct. 13 episode when Kryptonian dad Jor-El brought Clark back from his deathbed and then told him that "the life force that has been returned to you will soon be taken from someone you love." Uh-oh, that can't be good. TV Guide turned to executive producer Al Gough for answers to our burning questions. Was Jor-El bluffing? Is someone really gonna die? Yup. "He does really mean it," Gough says. "If you look at Jor-El's history in the show, everything he has said has come to pass." The big event will happen in the 100th episode, airing this winter. OK, who's it gonna be? 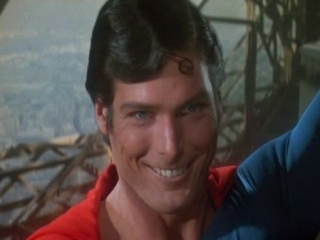 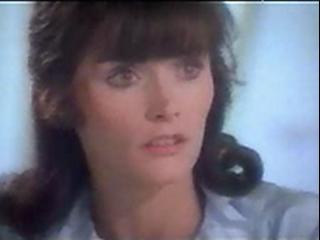