The crew of the Enterprise discovers that Starfleet is in ruins after they are summoned home, and they venture into a war zone to find the powerful villain responsible for the devastation.

See what he said at Comic-Con

Benedict Cumberbatch Reveals He Was Once Abducted in South Africa

Benedict Cumberbatch&nbsp;has opened up about being abducted in South Africa eight years ago in a recent interview with&nbsp;The Hollywood Reporter. Cumberbatch and two friends had been driving back to the set of&nbsp;To the Ends of the Earth&nbsp;north of Durban when car troubles put their journey on pause. "It was cold, and it was dark. I felt rotten. We were wary because that's a notoriously dangerous place to drive. Then, poof, the front-right tire blows," Cumberbatch recalled. "So we got the spare, but that meant getting all of our luggage out. We were like sitting ducks, adverts for -- not prosperity necessarily but materialism."

Monsters University hasn't graduated from the top spot at the box office just yet. The animated flick grossed $46.1 million this weekend, according to Box Office Mojo. The Pixar prequel to Monsters, Inc. has spent back-to-back weeks at No. 1 and has grossed a total $171 million so far. 26 must-see summer movies 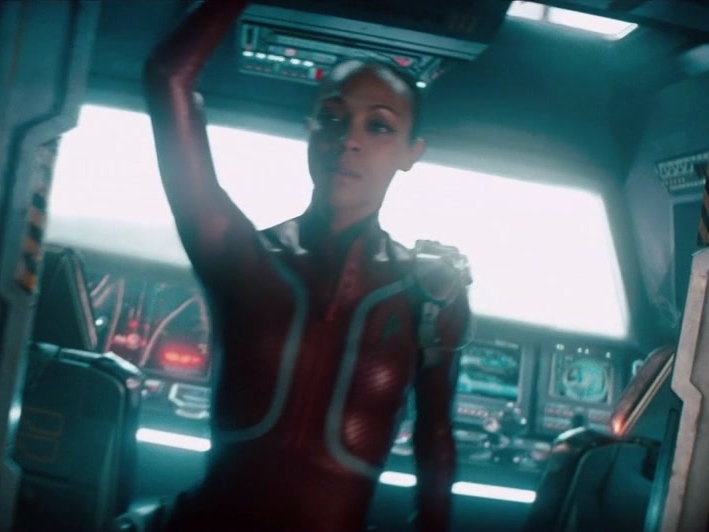 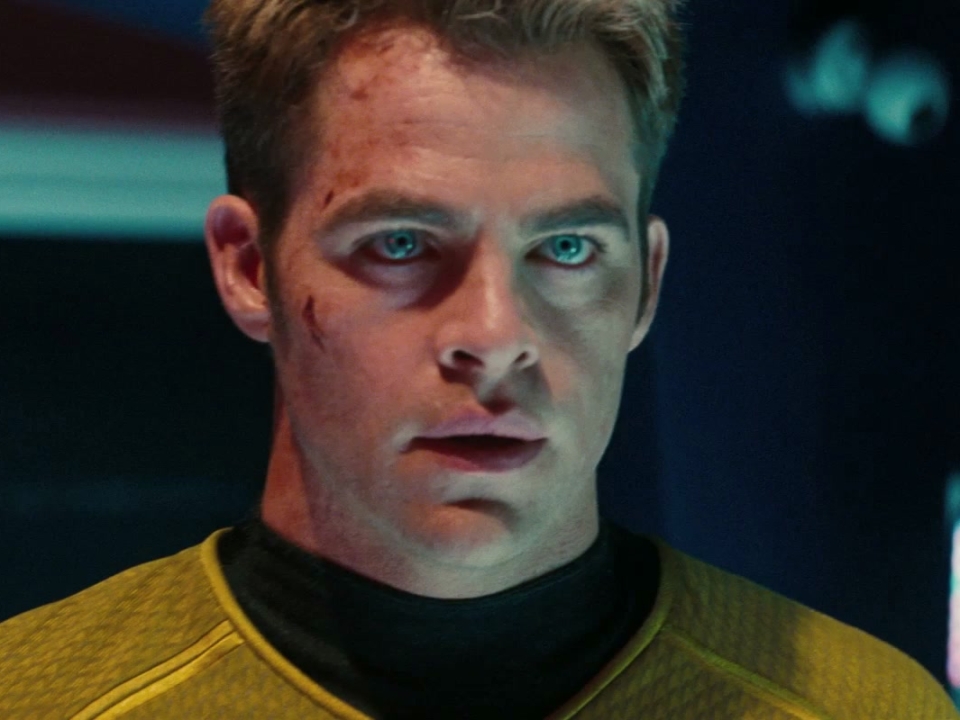 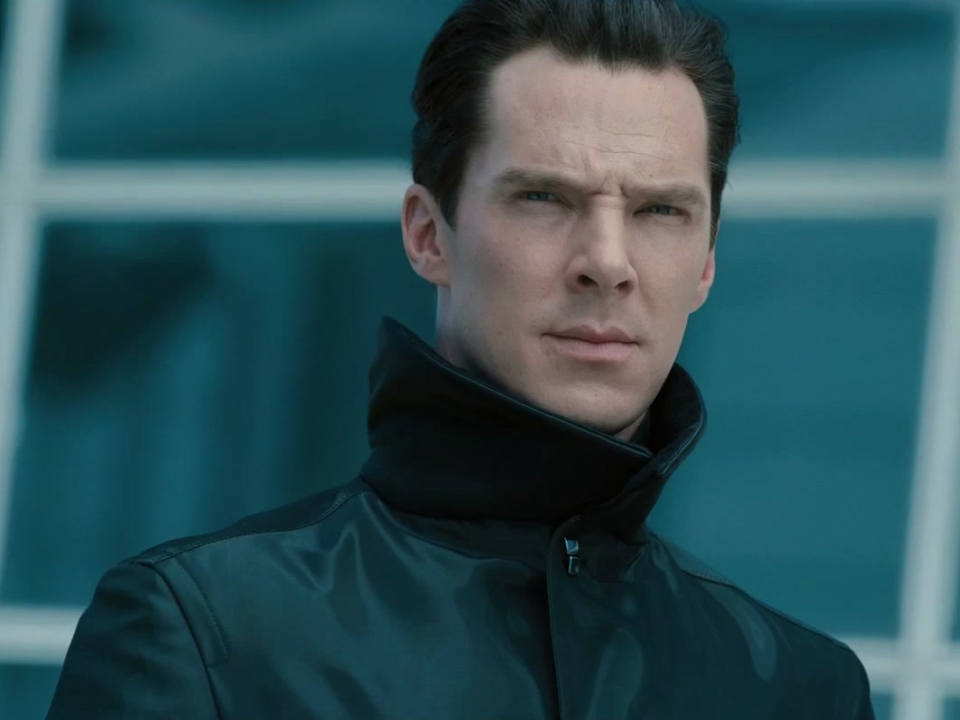 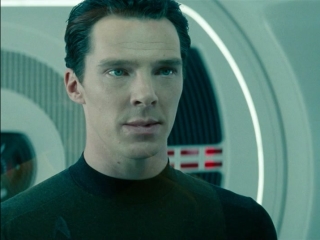 Star Trek Into Darkness: I Allow It 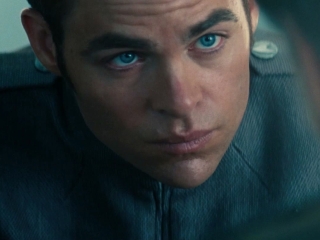