A coming-of-age tale about four 12-year-old boys who hear that there is a dead body in the woods near where they live and proceed to try and find it. In the process, their friendship is tested.

Familiarize yourself with the history of King's most cursed town

Wil Wheaton to Guest-Star on Eureka

Wil Wheaton is set to guest-star on Syfy's Eureka. Watch full episodes of Eureka in our Online Video Guide Wheaton will play...

Your Guide to the Two Coreys

Corey Haim's tragic death exposed widespread confusion about him and his frequent collaborator Corey Feldman, as many confessed via Twitter that they don't know which Corey is which. The two shared much in common, besides the name Corey: early roles in Stephen King projects, joint film appearances, eventual struggles with drugs, and a dual comeback attempt on the A&amp;E show The Two Coreys.&nbsp;For those of us who grew up with the Coreys, there's no getting them confused. But for anyone unfamiliar&nbsp;with their&nbsp;work,&nbsp;here is our quick guide to the Coreys' respective careers:

IFC Films has secured the U.S. rights to Twelve and Holding, director Michael Cuesta's follow-up to the acclaimed pedophilia-themed drama L.I.E. Described by Cuesta as "sort of Stand by Me for a new generation," Twelve explores three adolescents' reactions to a friend's death in a tree-house fire at the hands of local bullies. 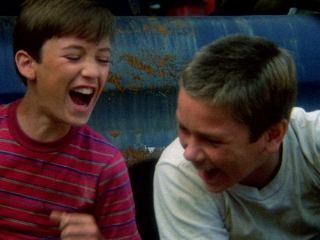 Stand By Me (English Trailer 1) 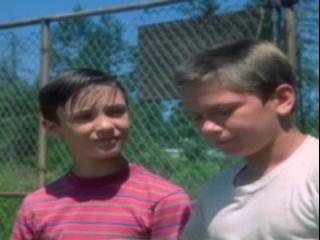 Stand By Me 25th Anniversary Edition 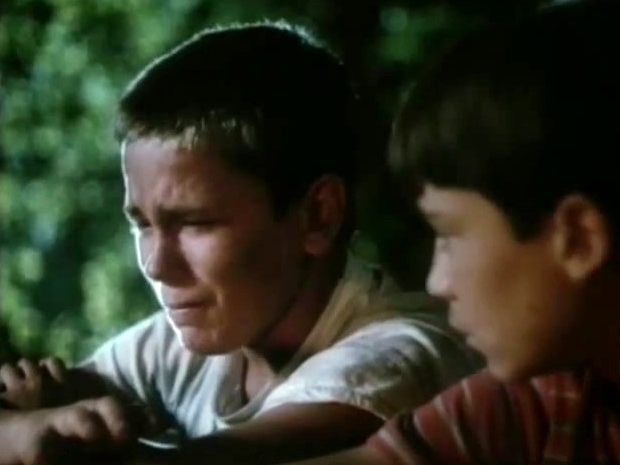 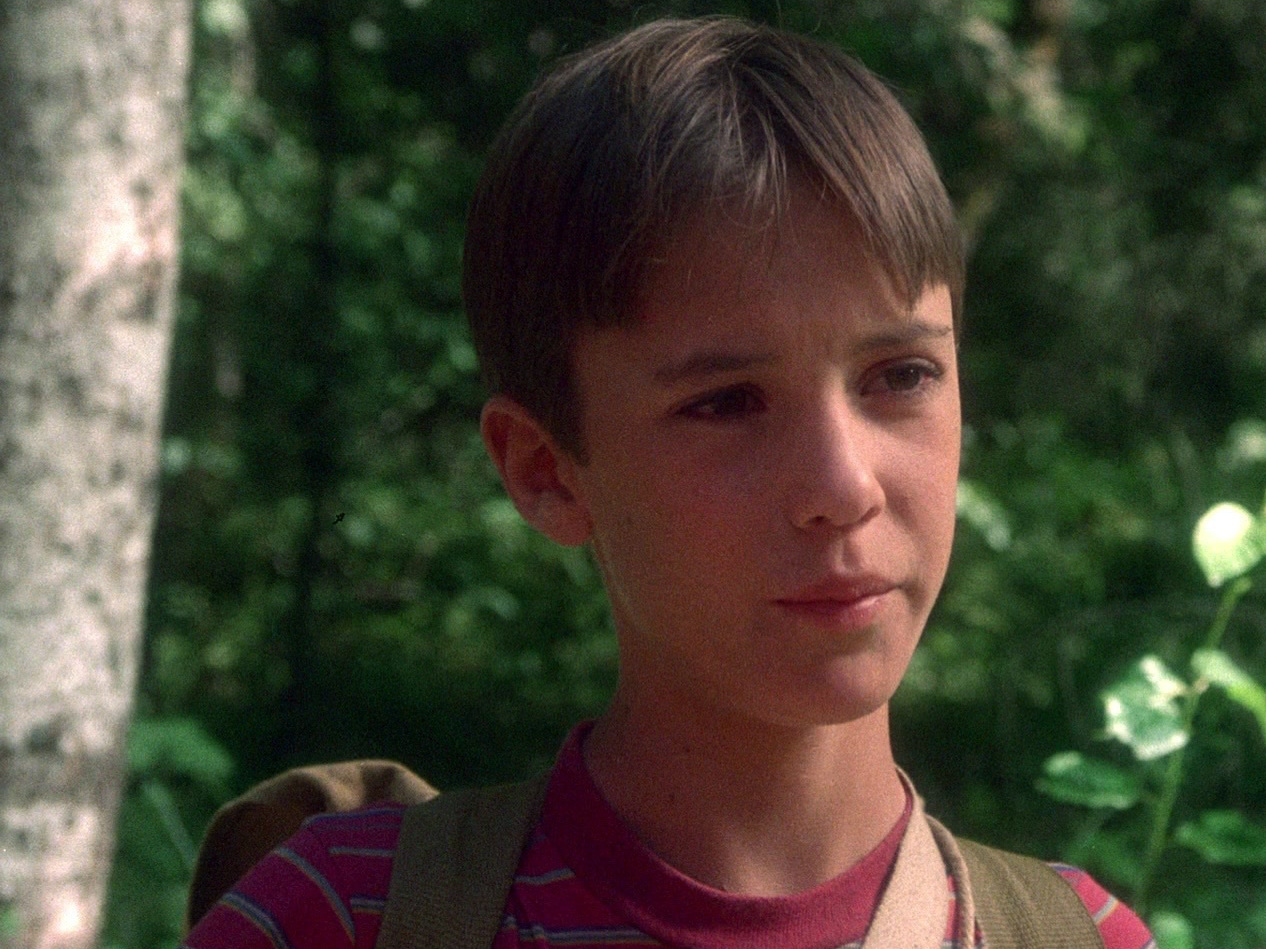