So I Married an Axe Murderer

A newlywed goes to pieces when he suspects his bride is a killer.

Amanda Plummer has been cast in Catching Fire. Plummer will play Wiress, the veteran tribute from District 3 who joins past winners to compete in the Quarter Quell games. The film is the second installment in the Hunger Games series, which stars Jennifer Lawrence.

Nancy Travis will appear in an upcoming episode of Grey's Anatomy, TVGuide.com has learned exclusively. Check out the rest of today's news Travis will play... 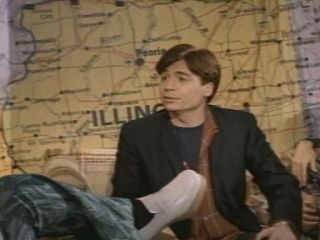 So I Married An Axe Murderer (Trailer 1) 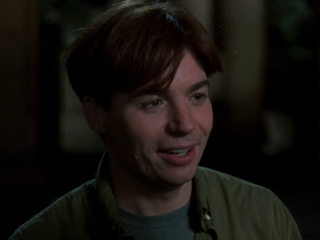 So I Married An Axe Murderer