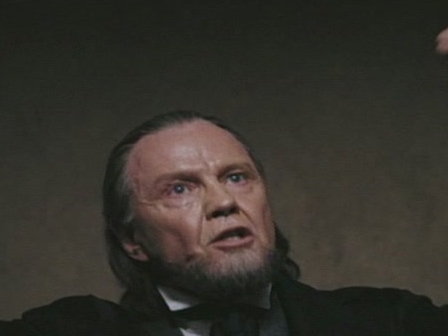 "Divorce is just around the corner" for Pink and biker-hubby Carey Hart, a source tells the New York Daily News, explaining that the popstress has had her fill of their alleged "Don't Ask, Don't Tell"/Feel Free to Play While I'm Away on Tour policy. In related news, Prison Break's Dominic Purcell has split from his wife. See the TV Guide News Report for details.... Valerie Bertinelli has signed on as a "celebrity content buddy" for Rachael Ray, starting on Oct. 23 with a "girls' guide to the gridiron".... David Copperfield's lawyer rebuts last week's rape accusation as "false," saying his client "has never forced himself on anyone".... September Dawn arrives on DVD Jan. 2.... Court TV's Star Jones continues its seven-week series on the deadly sins today at 3 pm, with sloth. 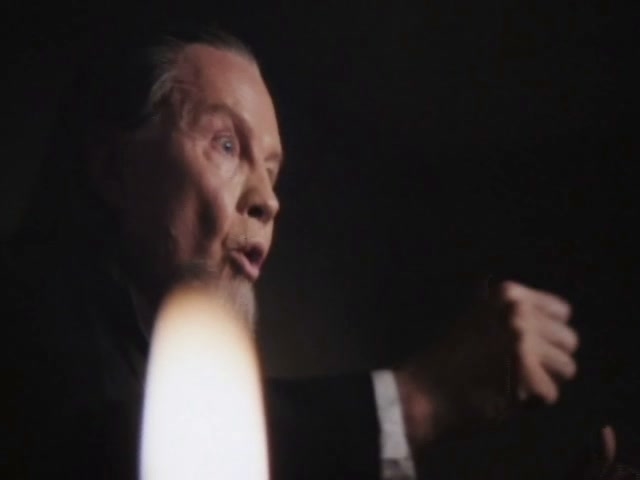 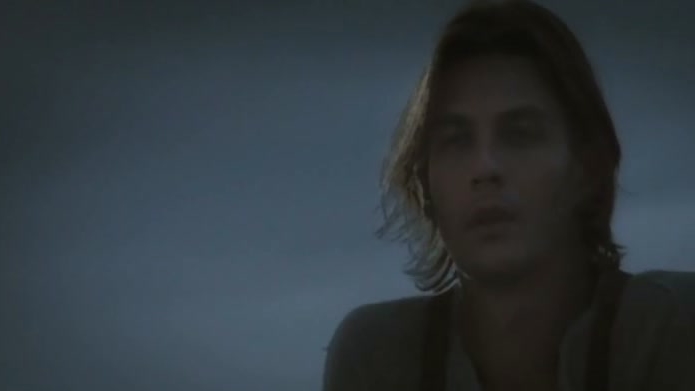 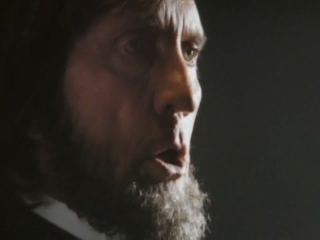