A triumphant Cinderella story about the crowd-pleasing Depression-era thoroughbred Seabiscuit. Together, Seabiscuit's downtrodden jockey, wizened trainer and entrepreneurial owner lead the horse to several victories that helped to inspire a Americans during the downtrodden 1930s.

Has Hunger Games Found Its Katniss in Jennifer Lawrence?

Jennifer Lawrence is close to receiving an offer to star as Katniss in the film adaptation of The Hunger Games, Variety reports. Hunger Games, the first in Suzanne Collins' trilogy of young...

After a stellar riding career highlighted by three Kentucky Derby wins, election to the Hall of Fame and a major role in the Oscar-nominated Seabiscuit, jockey Gary Stevens moves from the saddle to the TV analyst's chair for the 132nd Run for the Roses. Stevens adds a unique perspective to TVG's countdown to the Derby as well as to NBC's Triple Crown coverage in Louisville and Baltimore (Preakness Stakes), before handing off to ABC and fellow jockey-turned-analyst Jerry Bailey for the Belmont Stakes in New York. Stevens briefly retired once before (in December 1999) but seems far more content with his decision to move on this time. TV Guide: Is this your first Derby s 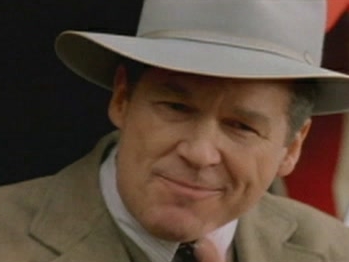 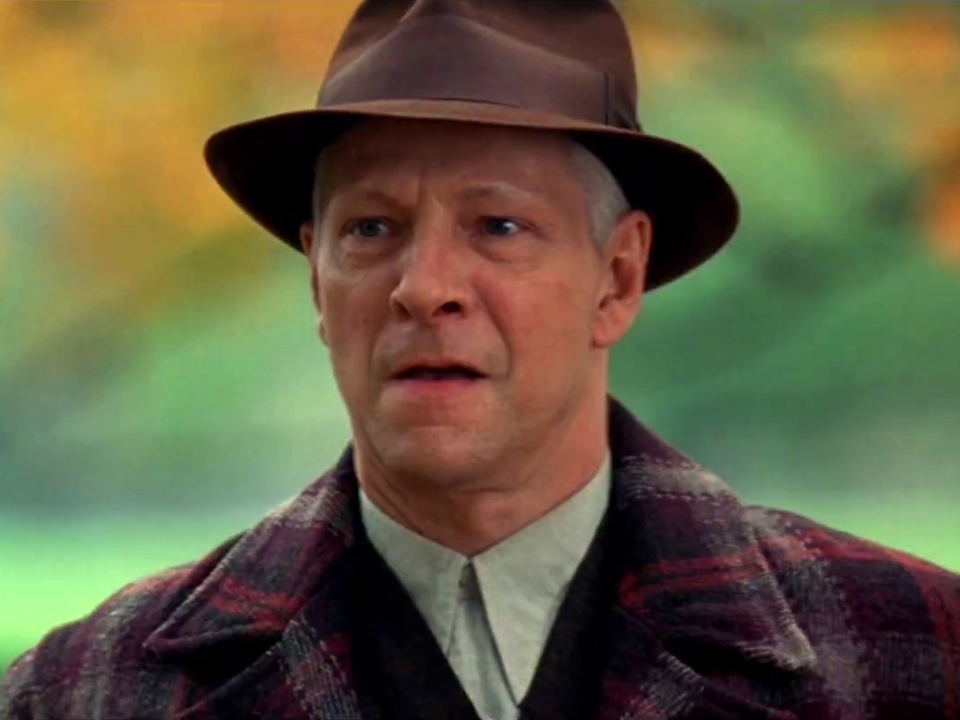