A Cuban immigrant becomes a cocaine kingpin in this update on the gangland classic. 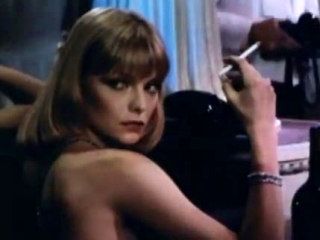 Charlie Sheen is getting in on the fun of mocking himself &mdash; sort of. The former Two and a Half Men star has spoofed his 20/20 interview into a mess of incoherent ramblings, where he touts his...

Dexter, starring Michael C. Hall as a likable serial killer (my favorite kind), gave Showtime its highest series rating in nearly two years, with more than one million viewers showing up for its Friday-night bow.... IFC premieres Rank, a look at bull riders vying for the World Champion title, on Oct. 9 at 9 pm/ET.... Speed has picked up Pinks, in which amateur racers literally wager their cars in winner-take-all competitions, for a fourth season, to debut in February 2007.... Now out on DVD: Scarface: Platinum Edition, boasting digitally remastered sound effects; Body Double: Special Edition, including interviews with Melanie Griffith and Brian De Palma; and South Park, The Hits: Volume 1, featuring plenty of good filthiness.

Ellen Pompeo of ABC's red-hot Grey's Anatomy (Sundays at 10 pm/ET) opens up to TV Guide about her gypsy soul, her red-carpet style and how she really feels about Meredith and McDreamy. TV Guide: You've been in movies with Jake Gyllenhaal, Leonardo DiCaprio and Luke Wilson. Why did you switch to TV? Ellen Pompeo: When there's a very strong female character, it's hard to walk away. In all the great, interesting films, the parts for me were really small, and the only lead par 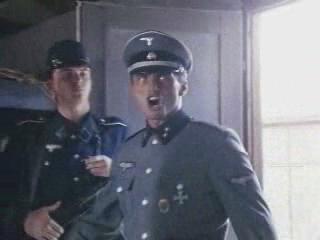 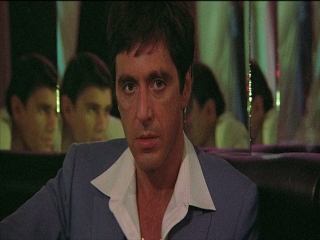 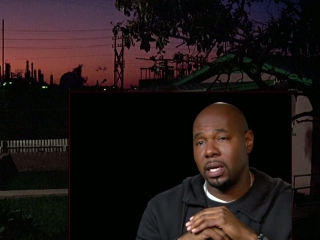 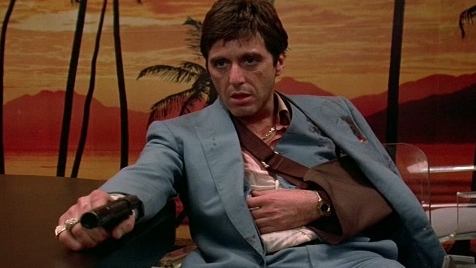