Leslie Knope is one strong contender for City Council, but there's one man who could be brave enough to oppose her. Paul Rudd is reportedly joining the race for Pawnee City Council on Parks and Recreation, according to Vulture. A source tells the site that Rudd shot his scenes sometime last year and will appear in at least one upcoming episode of the NBC comedy. 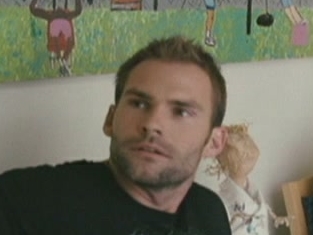 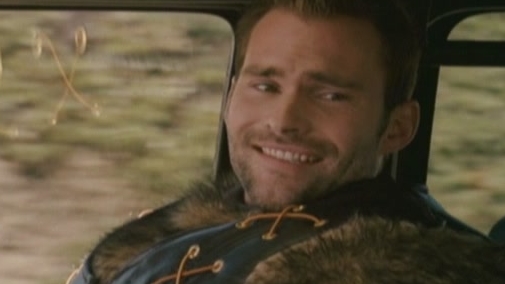 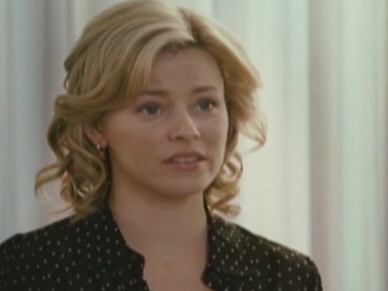 Role Models: Beth Tells Danny And Wheeler That They May Have To Go To Jail 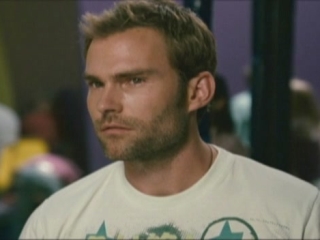