Futuristic thriller about a half-human automaton programmed to serve justice at any cost.

Miguel Ferrer has signed on to recur on the final season of Desperate Housewives, TVLine.com reports. The 56-year-old Protector star will play...

Tonight on ER (10 pm/ET on NBC), two-time Oscar nominee James Woods guest-stars in one of those "very special" episodes that promises to get your tears flowing — stat! —&nbsp;and to possibly prove to be Emmy bait come September. Directing the outing was ER alum Paul McCrane, aka the late Dr. Robert Romano, whom TVGuide.com spoke with about handling heavy hitters such as Woods and about&nbsp;his many grisly on-screen demises. TVGuide.com: This is your sixth time behind the cameras for ER. What's the first thing you look for when you're handed the shooting script? Do you check to see if there are any big, complicated helicopter crashes in it?Paul McCrane: 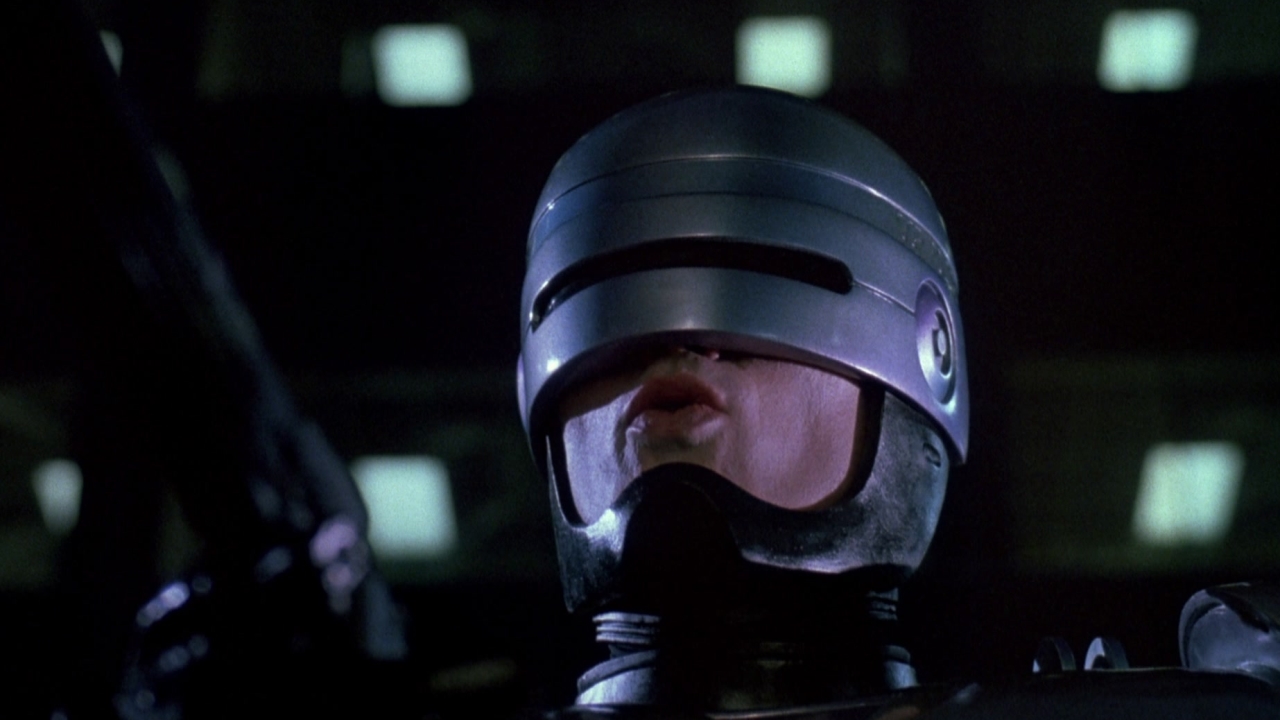