A hotshot detective who was killed in the line of duty joins a supernatural police force that protects the living from malevolent souls that have escaped judgement. 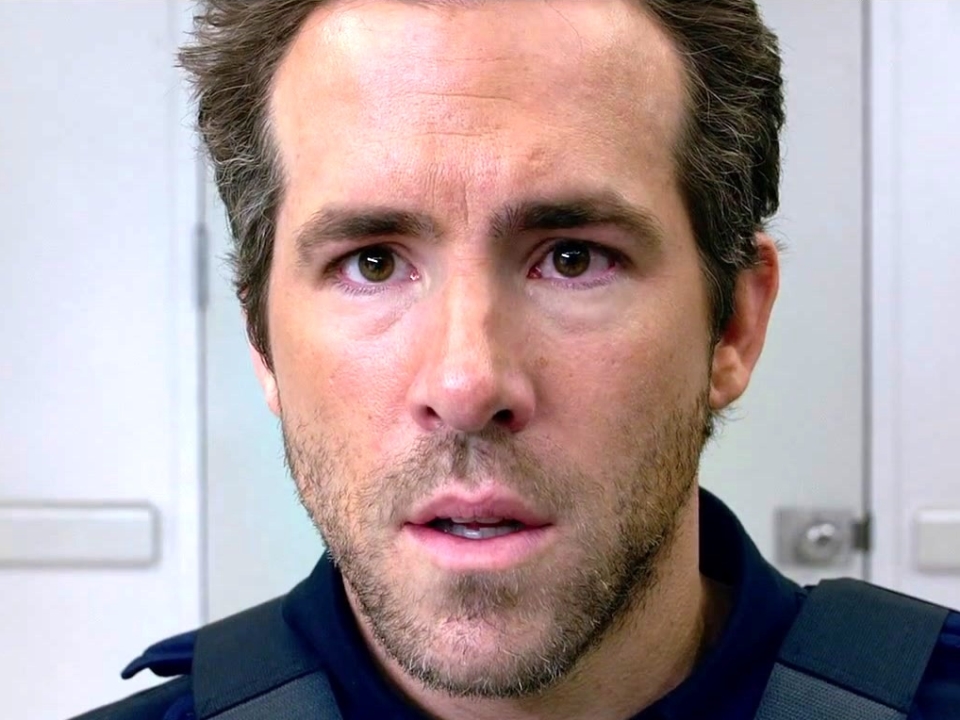 The Wolverine destroyed the weekend box office, raking in $55 million, according to Box Office Mojo. The sixth film in the X-Men series, which stars Hugh Jackman, grossed another $86.1 million internationally for a global total of $141.1 million. Check out must-see summer movies Coming in at the No. 2 spot was last week's box office winner The Conjuring with $22.1 million. The horror film has grossed a total of $83.9 million to date. Despicable Me 2 fell to third place with $16 million, followed by another animated flick, Turbo, which brought in $13.3 million.

Box Office: The Conjuring Scares Off the Competition

The Conjuring, the horror film based on a true story about two supernatural investigators, took the top spot at the box office this weekend. Its estimated $41.5 million haul, according to Box Office Mojo, is more than twice its original budget of $20 million.

Apparently Alec Baldwin isn't the only actor who wants to quit show business. Mary Louise Parker says she wants to stop acting thanks in small part to all those mean online haters. "I'm not really that... 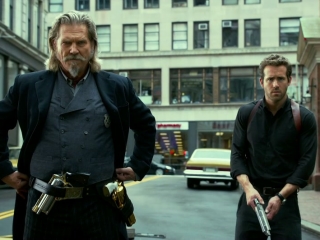 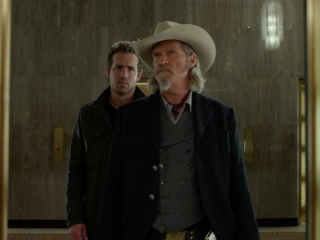 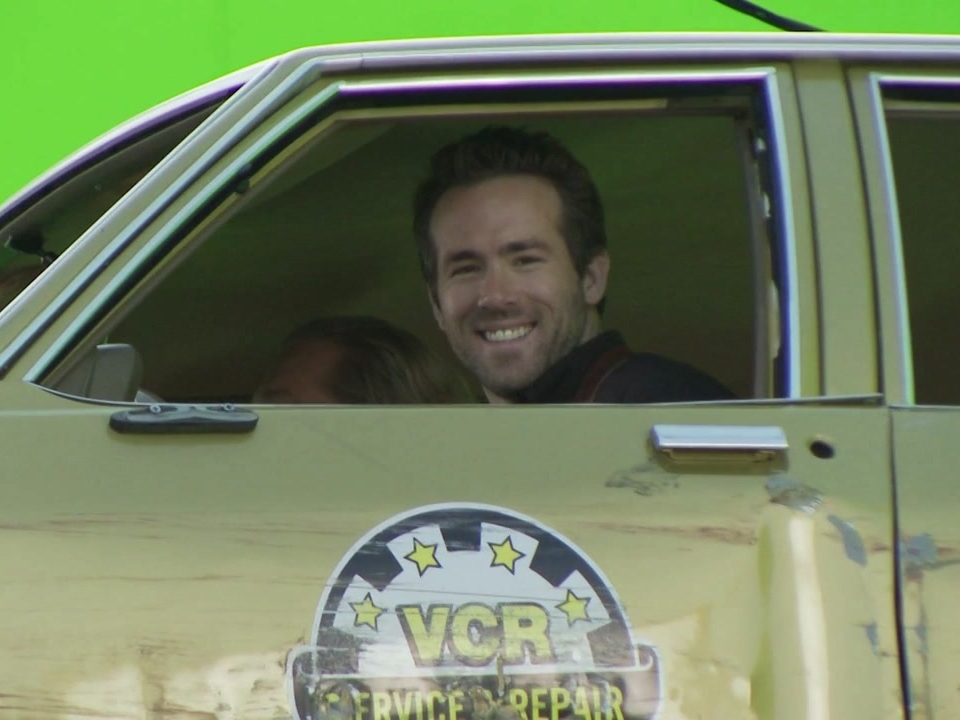 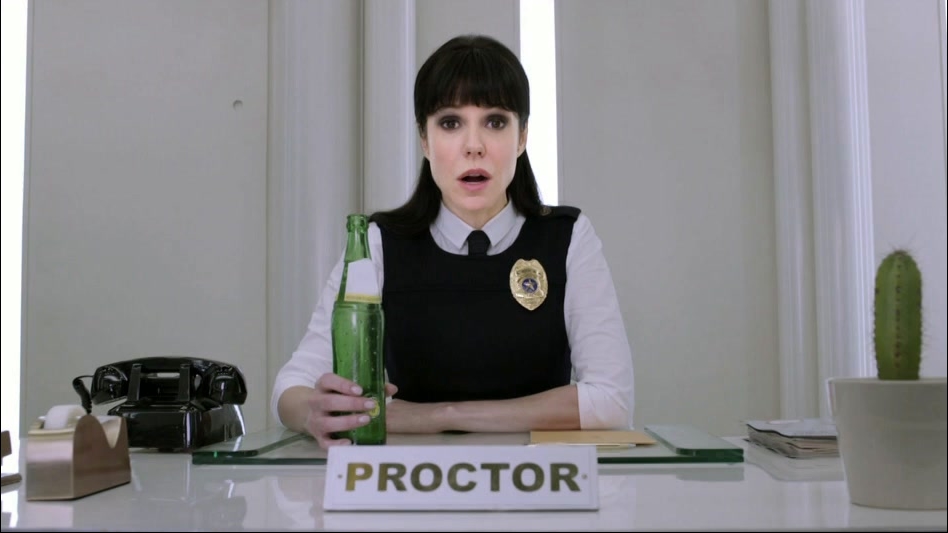 1 hr 55 mins
Written and directed by Kevin Smith, this third film completes the Clerks trilogy of movies that appeared in 1994 and 2006. Life at the Quick Stop store seems quiet and uneventful until store clerk Randal Graves (Jeff Anderson) suffers a heart attack and survives. With this shot at a new life, Randal approaches fellow store clerk Dante Hicks (Brian O'Halloran) and tells him of his latest plan to shoot a movie about their lives as store clerks. Co-starring Jason Mewes, Ben Affleck, Sarah Michelle Gellar, Justin Long, and Rosario Dawson.
50   Metascore
2022 R Comedy
Watchlist
Where to Watch