The story of the Claus von Bulow trial follows a Harvard Law professor and a small group of his students as they gather evidence to cast doubt as to socialite Claus' guilt after he's accused of attempting to murder his wealthy wife, Martha "Sunny" von Bulow, by administering a suspicious injection of insulin that left her in a persistent vegetative state. 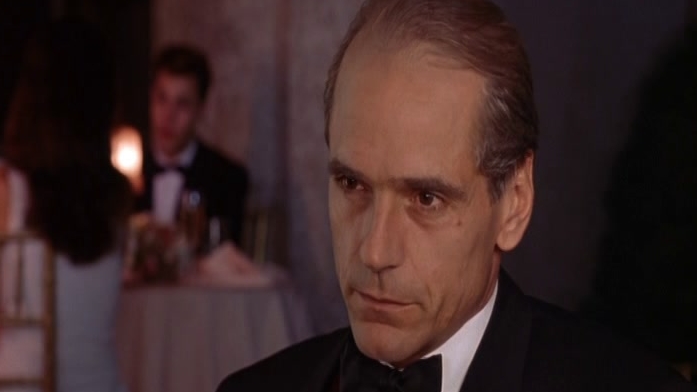 In a four-decade career, Academy Award winner Jeremy Irons has never done network television. Now he's making the leap with a guest-starring role on NBC's Law &amp; Order: Special Victims Unit. "I've done no network TV (and) Law &amp; Order: SVU is so popular amongst a wide variety of my friends," Irons tells TVGuide.com. "I thought it had great style. It reminded me of those paperback crime novels, which move very fast and ... I liked the way they told the stories." Get all the latest SVU scoop here