Frank Moses and his team fight hired killers, heavily armed terrorists and powerful politicians while racing across Europe on a mission to prevent a portable nuclear device from falling into the wrong hands.

2 Guns Takes the Top Spot at the Weekend Box Office

2 Guns came out blazing this weekend, taking the top spot at the box office, according to Box Office Mojo. The buddy flick starring Mark Wahlberg and Denzel Washington grossed $27.4 million in its opening weekend. Coming in at the No. 2 spot was last week's winner The Wolverine with $21.7 million. The X-Men spin-off has grossed $254 million worldwide. Check out must-see summer movies

The Wolverine destroyed the weekend box office, raking in $55 million, according to Box Office Mojo. The sixth film in the X-Men series, which stars Hugh Jackman, grossed another $86.1 million internationally for a global total of $141.1 million. Check out must-see summer movies Coming in at the No. 2 spot was last week's box office winner The Conjuring with $22.1 million. The horror film has grossed a total of $83.9 million to date. Despicable Me 2 fell to third place with $16 million, followed by another animated flick, Turbo, which brought in $13.3 million.

VIDEO: See the Most Awkward Interview Ever with Bruce Willis

Apparently Bruce Willis isn't a huge fan of promoting his work. Willis and his Red 2 co-star Mary-Louise Parker recently sat down with London's Magic 105.4 to be interviewed about the action sequel, and to say the conversation was awkward would be an understatement.

Box Office: The Conjuring Scares Off the Competition

The Conjuring, the horror film based on a true story about two supernatural investigators, took the top spot at the box office this weekend. Its estimated $41.5 million haul, according to Box Office Mojo, is more than twice its original budget of $20 million.

Apparently Alec Baldwin isn't the only actor who wants to quit show business. Mary Louise Parker says she wants to stop acting thanks in small part to all those mean online haters. "I'm not really that... 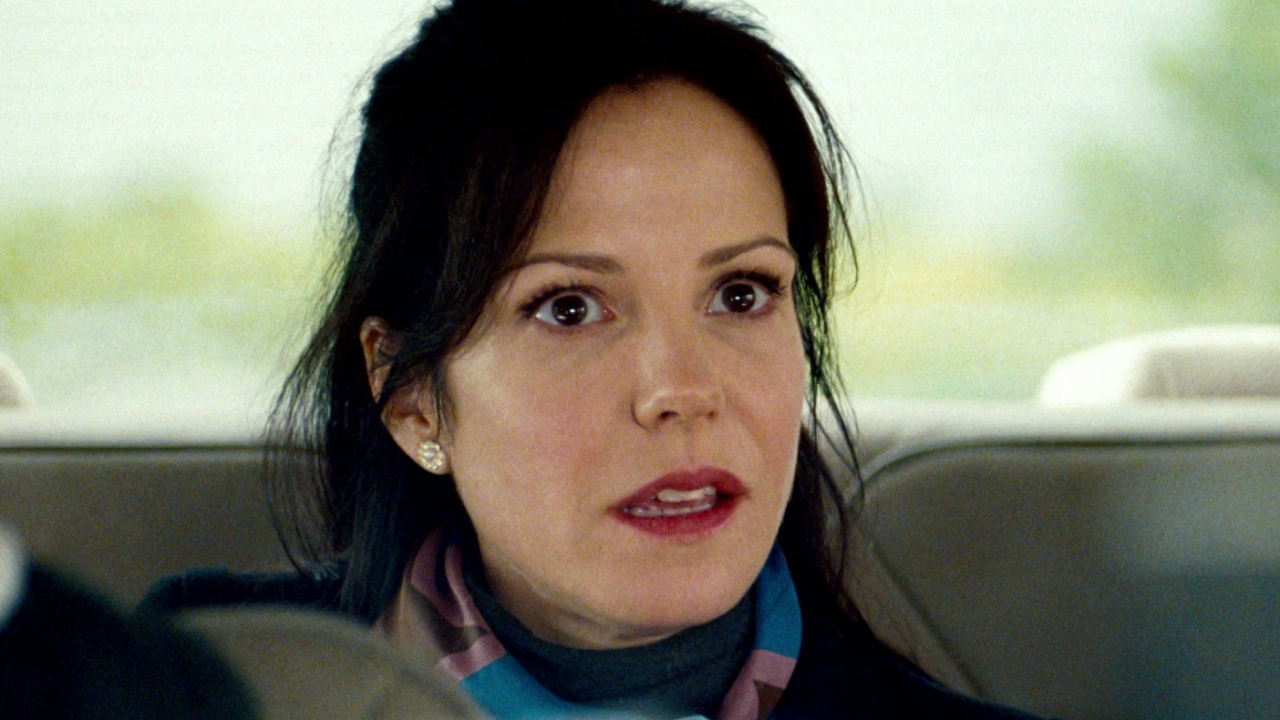 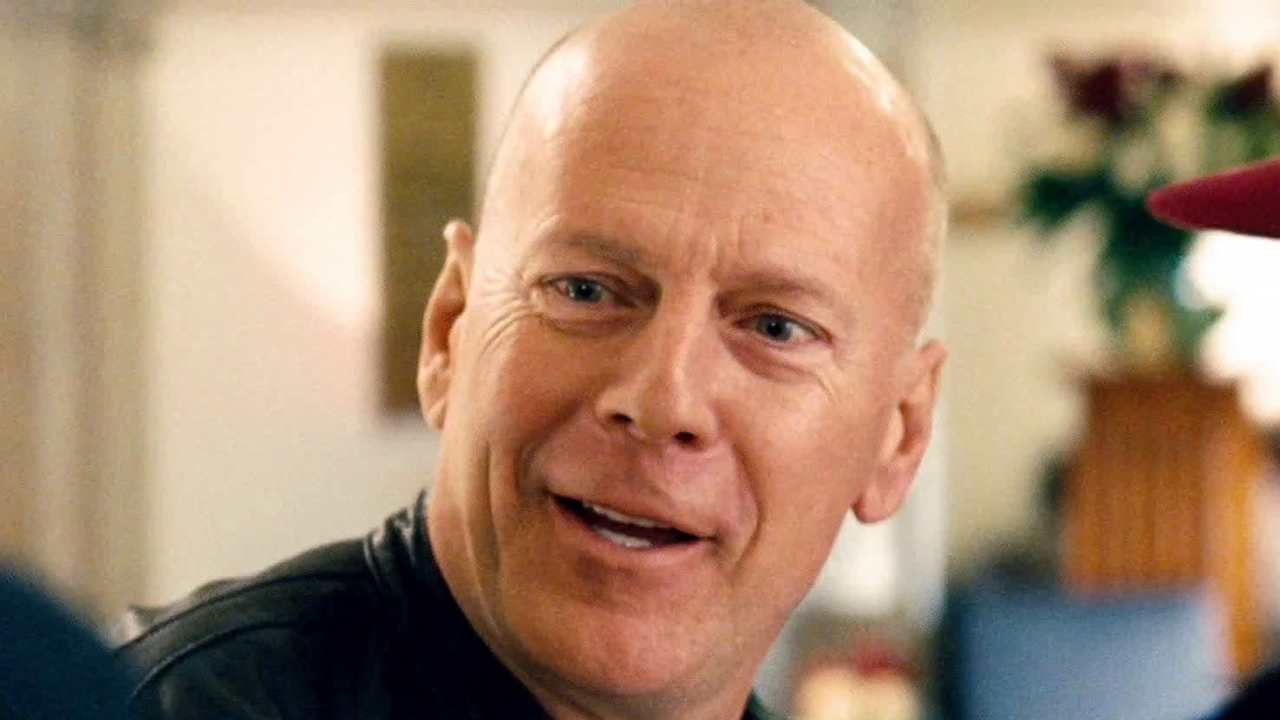 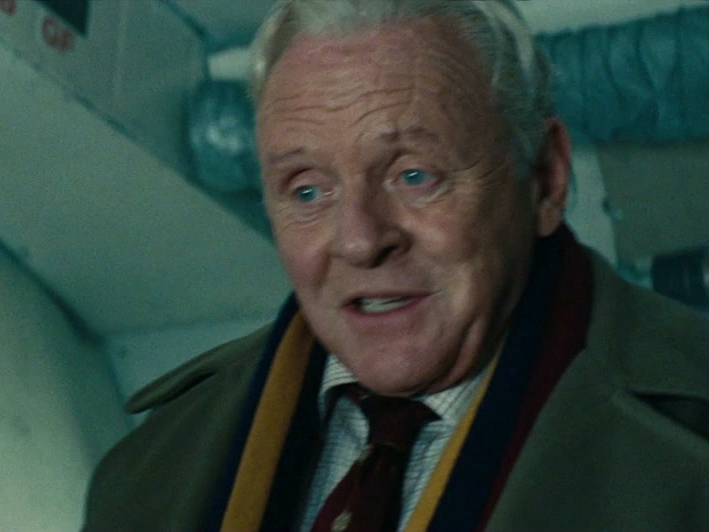 Red 2: You Don't See That Coming 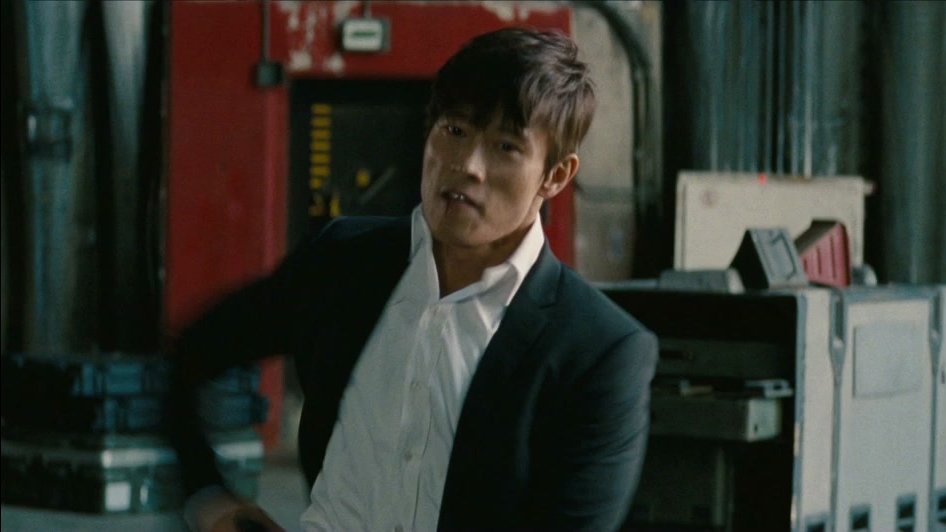 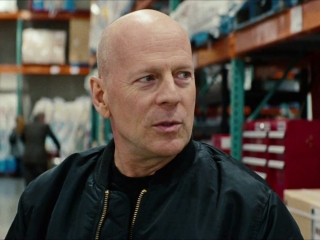 Red 2: Don't Bring The Girl Where?