Based on Beverly Cleary's best-selling children's novels, this charming film follows the adventures of a mischievous young girl named Ramona Quimby (Joey King) as she annoys her older sister (Selena Gomez) and attempts to save her family's home.

VIDEO: Bridget Moynahan on Balancing Movie Roles with Being a New Mom

Ramona and Beezus hits theaters Friday and stars Joey King, Hutch Dano and Bridget Moynahan chatted with TVGuide.com on the red carpet for the movie's premiere. Moynahan tells us about working with kids, including the "big kid" with whom she co-starred on Sex and the City.

VIDEO: Selena Gomez Talks About Her New Film and the Final Season of Wizards of Waverly Place

With a hit Disney show (Wizards of Waverly Place), a new movie coming out Friday (Ramona and Beezus), and her band Selena Gomez and the Scene hitting the road to tour, it's no wonder that 17-year-old Selena Gomez plans to spend her upcoming birthday with a low-key barbecue. TVGuide.com talked to Gomez at the premiere of her fun film about why she took the role of Beezus, what music she's listening to, and what's ahead for Wizards' final season. Watch the video here.

Cheers to Disney Channel for wishing upon another teen star: Bridgit Mendler. You may not know her name yet, but your kids do: She stars in Good Luck Charlie, TV's top-rated tween series, which the cable net has just picked up for a second season and an original movie... 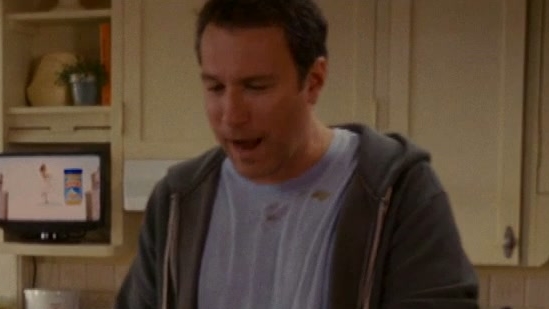 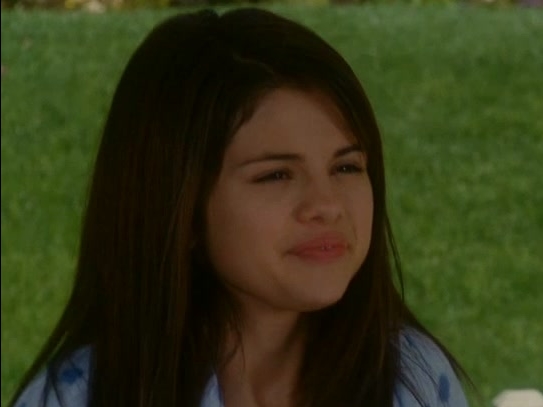 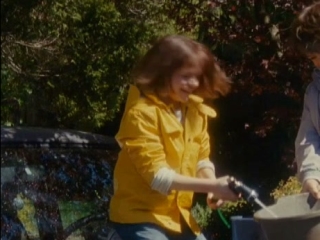 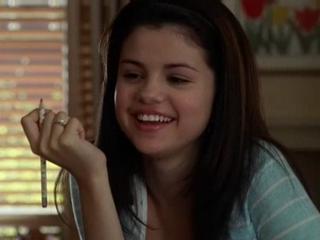 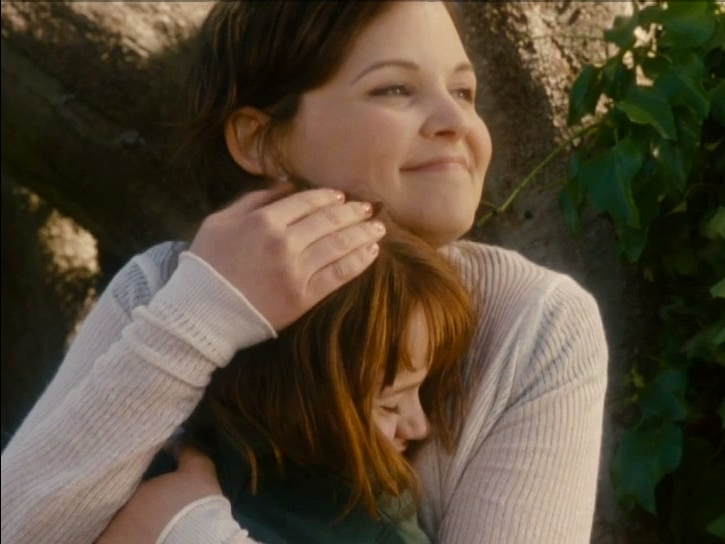