Robert De Niro won a Best Actor Oscar as boxing champion Jake LaMotta, whose inner demons lead him to destroy the relationships he has with his brother and his second wife.

Robert De Niro&nbsp;and&nbsp;Michelle Pfeiffer&nbsp;share the screen for the first time in their new mob comedy movie&nbsp;The Family, but unbeknownst to De Niro, they nearly worked together more than 30 years ago. During an interview with&nbsp;Fox News&nbsp;to promote&nbsp;The Family, Pfeiffer revealed that she auditioned for De Niro's 1980 classic&nbsp;Raging Bull. 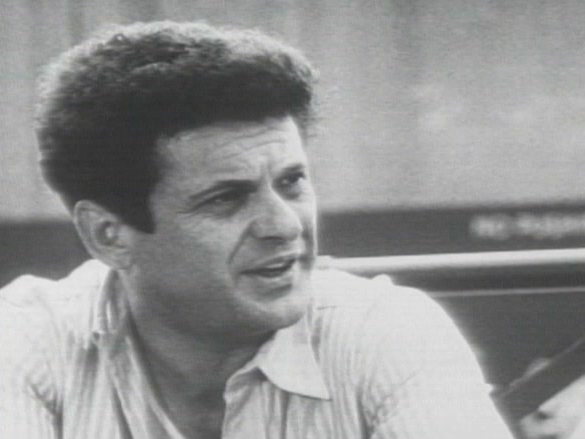 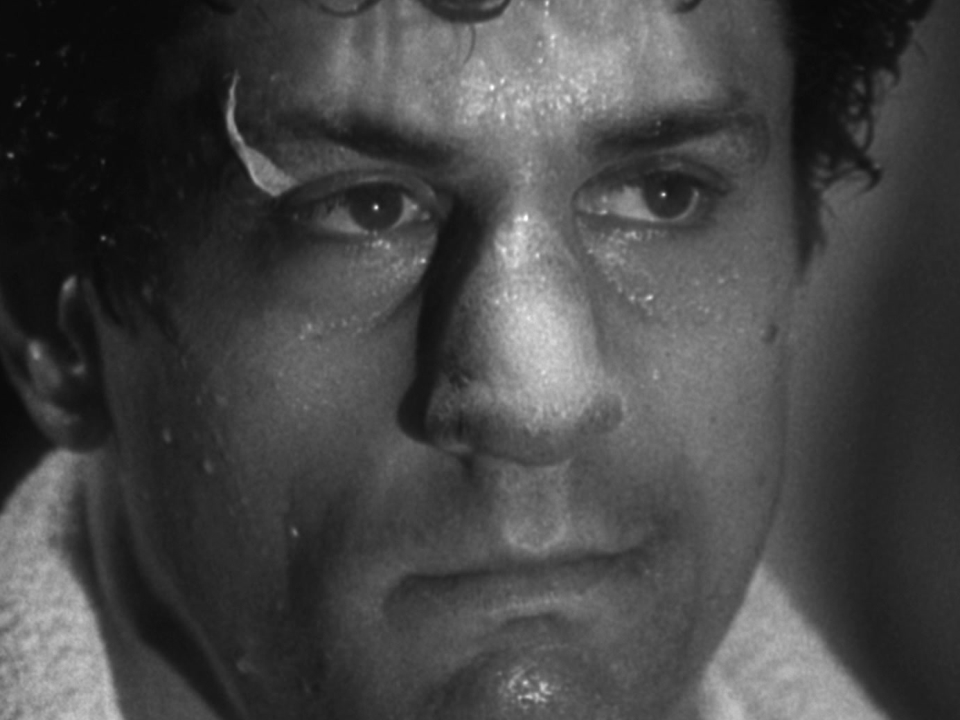