A prisoner of his own anger, The Kid is a talented singer who tries to break into music through the club scene with his band The Revolution. He falls for Apollonia, another rising singer, but a rival musician threatens to take everything from him.

Described by Vanity Fair as "perhaps the best badly acted film ever," Purple Rain nonetheless topped the mag's list of the 50 greatest soundtracks. VF hails the chart-topper for its combination of "funk, R&#38;B, pop, metal and even psychedelia into a sound that defined the '80s."The Beatles' A Hard Day's Night placed No. 2 on the list, followed by The Harder They Come, Pulp Fiction and The Graduate.Rounding out the top 10 are Superfly, Trainspotting, Saturday Night Fever, American Graffiti and The Big Chill. 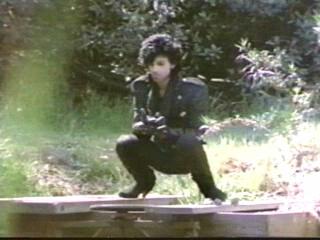 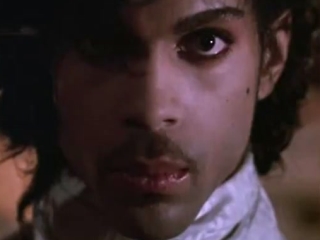