A feisty student gives her university's a cappella group a much-needed makeover by adding some modern hits into the mix during the run-up to a big competition. 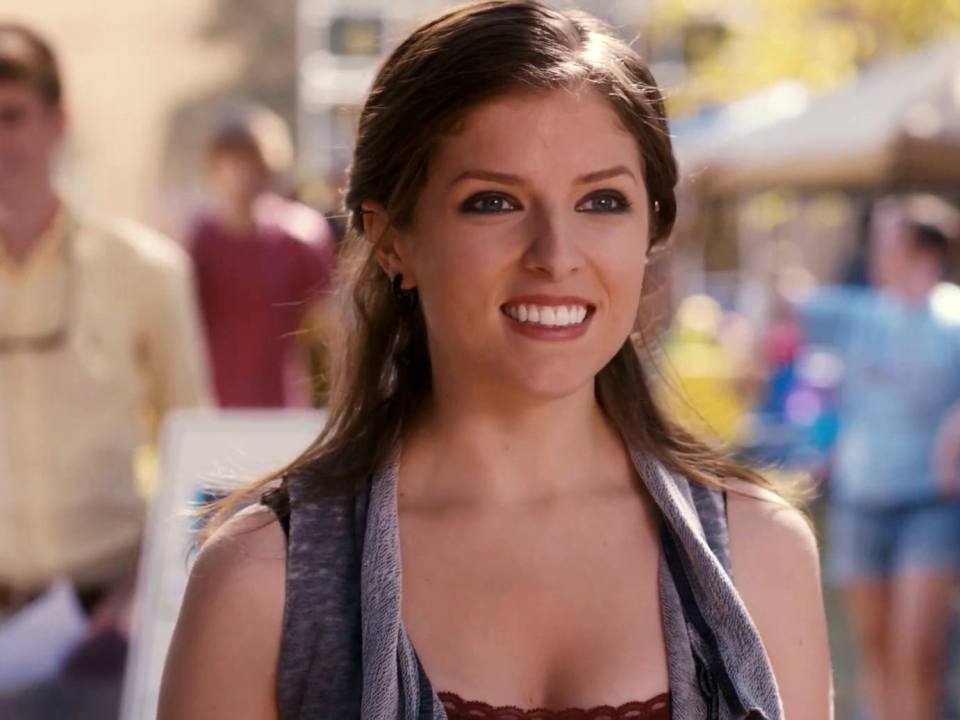 The New Pitch Perfect 2 Trailer Might Actually Be Perfect

Get ready to be pitch-slapped!

Singing, dancing, fart noises &mdash; even&nbsp;Rebel Wilson&nbsp;falling down the stairs. ThePitch Perfect 2&nbsp;trailer has it all!

Katey Sagal has joined the cast of the Pitch Perfect sequel, the film's director Elizabeth Banks announced on her blog Wednesday. The Sons of Anarchy star will play... 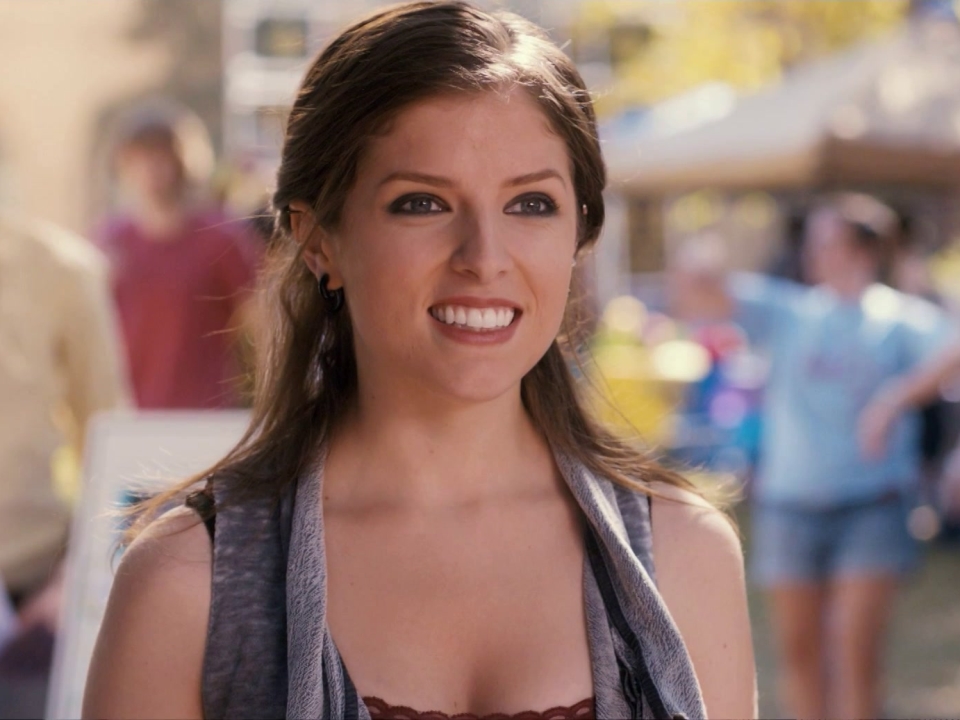 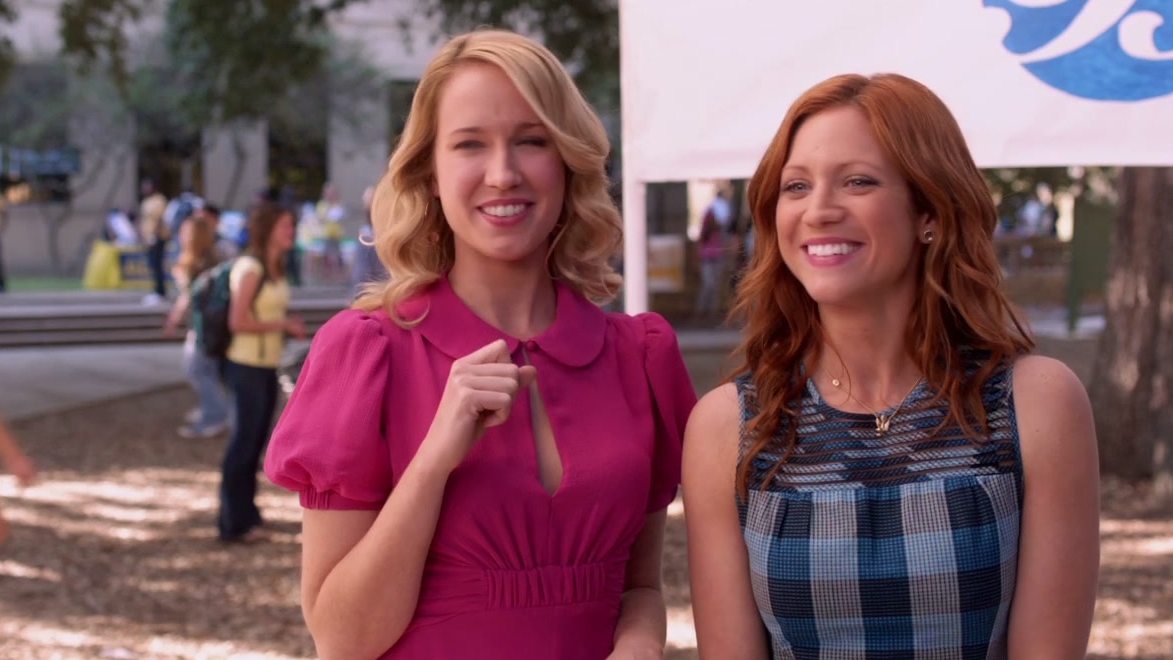 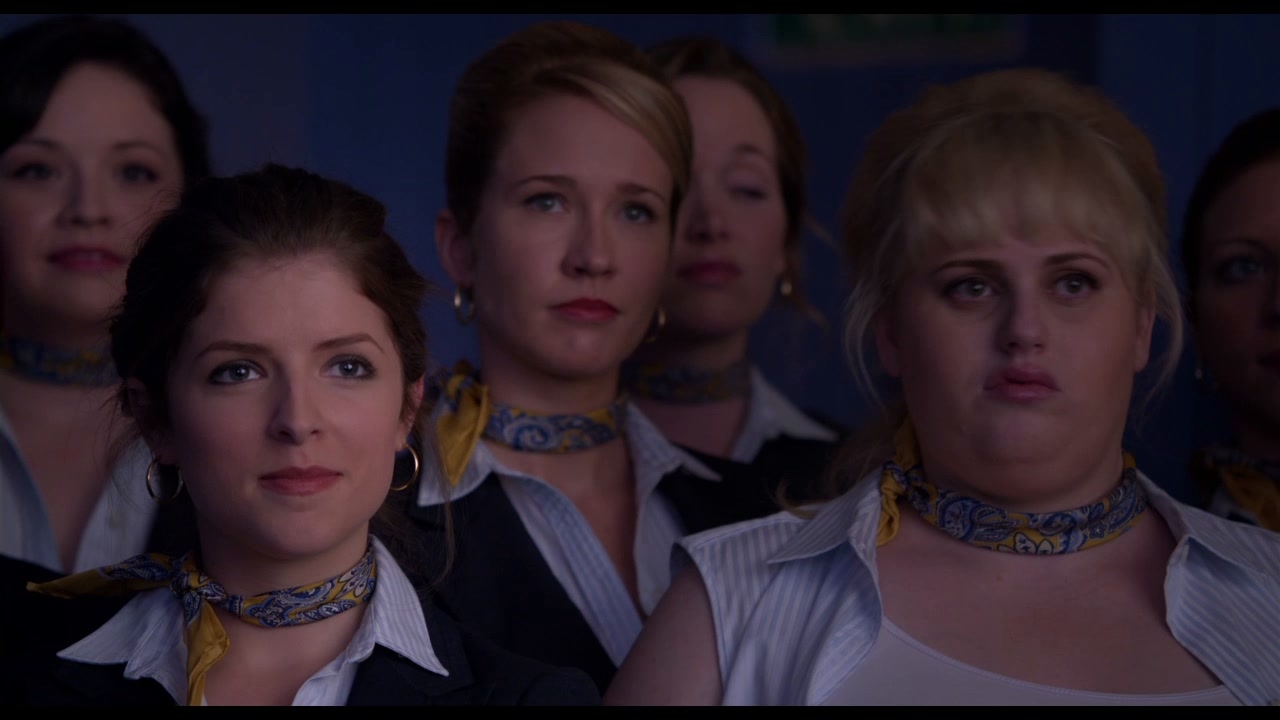 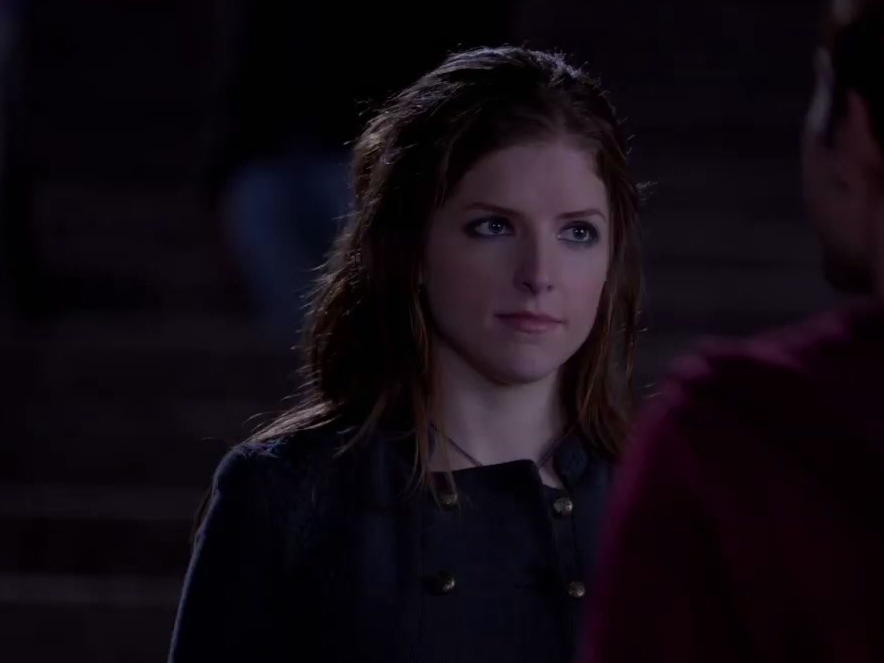 Pitch Perfect: Jesse Flirts With Beca At The Party 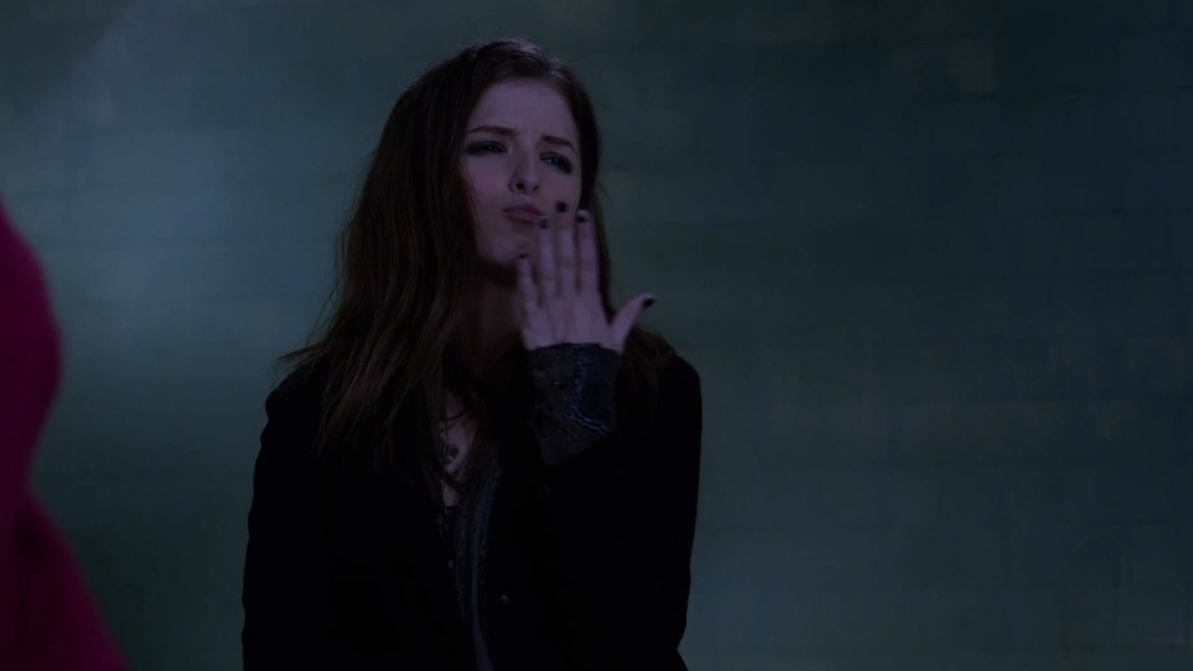