Per the Hollywood Reporter, Cate Blanchett is in talks to fill a starring role in the fourth Indiana Jones film. If she plays her cards right, she could be the next Alison Doody, I think.... French horror helmer Alexandre Aja (2006's The Hills Have Eyes) has signed on to write-direct a remake of 1978's Piranha, which he recalls as "the ultimate popcorn movie that pits beer-soaked, sunburned spring breakers against killer, bloodthirsty animals." OK, when you put it like that.... Raven-Symone and Martin Lawrence are a daughter and her overprotective policeman father touring potential universities in College Road Trip. 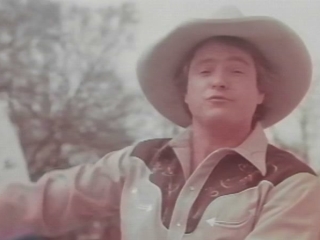