A profile of military genius General George S Patton and chronicles his World War II campaigns on the European front and in North Africa, and his push into Germany.

Francis Ford Coppola received the Irving G. Thalberg award from the Academy of Motion Picture Arts and Science's over the weekend during an Oscar ceremony in Los Angeles.&nbsp; "I've learned how to spend money, and Francis has learned how to make it," producer George Lucas said during his tribute to Coppola. 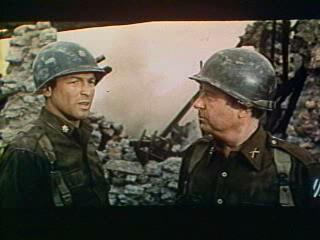 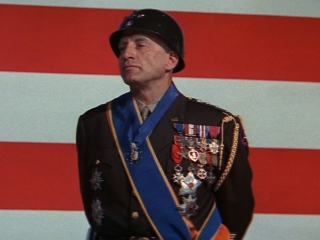